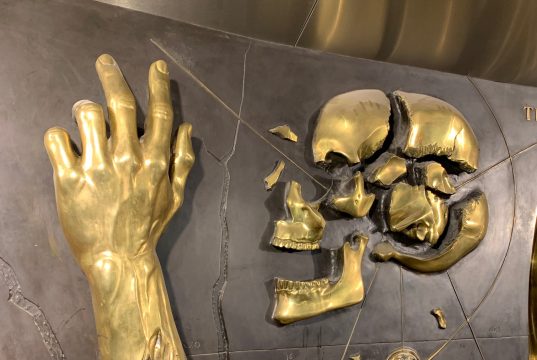 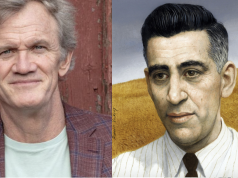 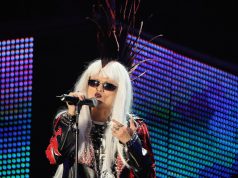 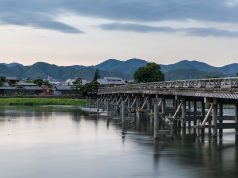 Confession of Meeting a Boring Murakami 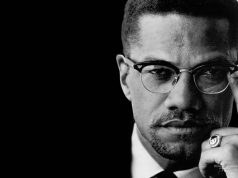 Turning Points in the Life of Malcolm X 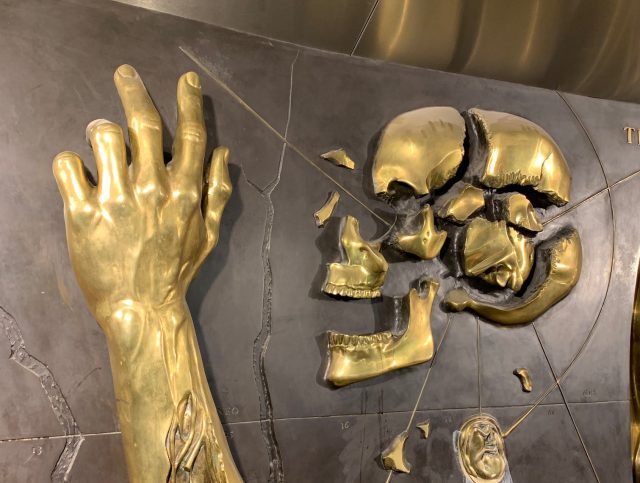 A few months ago I was introduced by the love of my life to the German writer, Heinrich Von Kleist. I immediately became obsessed with his work. I read everything he wrote, including a biography and all his letters, and I consider him a literary friend who will always be there for me from this day forward, for better, for worse, for richer, for poorer, in sickness and in health, until death gives me the chance to schedule a rendez-vous with him in hell.

But I was lucky. I had encountered a magnificent translation of Kleist’s work by David Luke. You can read all about David Luke and his life in this Independent article. But here’s an excerpt:

“His [Luke] verse translations all render into English not only the sense of the original with meticulous accuracy but make as close an approximation as is possible to the verse forms of the German, of which there are a huge range, even within Faust. All are remarkable achievements; the very best of them succeed magnificently in conveying the great beauty of the German language in the hands of the finest writers. For decades, reviewer after reviewer (including poets such as Stephen Spender and D.J. Enright), praised David Luke’s acutely sensitive ear and his tremendous linguistic dexterity. In 2000 the German-British Forum presented him with a medal in honour of his contribution to cultural understanding between the two nations.”

I became so obsessed with Kleist that after finishing his masterpiece, Michael Kohlhaas, for the third time, I ordered a hard copy of the book on Amazon, to give my burning retinas a rest and to have a physical child I could actually hold. When the book arrived in the mail my hands were trembling. I tore open the package, jumped on to the coach to go for ride, and began reading…

And while reading the first paragraph I was filled with a rising, sickening sense of revulsion. In my hands was a different book. This was not Kleist. This was not Michael Kohlhaas. After three pages, I couldn’t take it anymore. I was reading garbage, an airport novel full of clichés and detectives; a shit book with a hack title like: Jack Knish Hunts For Redemption. I threw the book across the room and stormed out of my apartment. I collapsed in the middle of the street, cars honking and speeding by (Qu’est-ce que vous faites, connard !), and wept bitter tears at the horrible mediocrity that pervades so much of this finite and imperfect world…

To be a great translator, you must keep three ideas in your head at all times while translating a work:

Who was Henrich Von Kleist? The answer is complex, of course, but there are some adjectives we can use: intense, tortured, curious, adventuresome, lonely, hyper-sensitive, extremely intelligent, and wild. His first tutor described him as having a “mind of undampened fire.” Kleist was known for having shattering episodes of depression. His heart had been broken by his first love. His parents were dead before he was 15. He was a prisoner of war. His only remaining family (sister) abandoned him. He felt like he should have been living in another period of human history. He loved to travel, but he also desired to settle down in the wilderness and write. He committed suicide with a lover (or perhaps a close friend, biographers aren’t certain, Kleist was mysterious) at age 34. All these details and parts of his personality must be kept in mind as the translator engages in word choice, the rhythm of phrases, and the expression of complex ideas.

2.) In what period of human history was the writer working in?

Kleist was writing at the end of the 1700s and the beginning of the 1800s. He was a contemporary of Goethe. Goethe expressed horror and disgust after reading Kleist’s prose, calling Kleist’s writing “diseased” because it showed “the unlovely and frightening in Nature.” He condemned the violence of Kleist’s theories and for finding life “a labyrinth to which reason, faith and feeling were uncertain guides.” Kleist was writing during the romantic period of literature in Germany. Enlightenment ideas were on the rise (rationality, objectivity, reform movements, etc.). In 1793, the execution of the French king and the onset of The Terror disillusioned the Bildungsbürgertum (Prussian middle classes). Around 1800 the Catholic monasteries, which had large land holdings, were nationalized and sold off by the government. Europe was racked by two decades of war. All these events and more must be known by the translator so they can have a sense of the writer’s setting. But a great translator must also read other books written during the same time period (and their best translations), to get a sense of what words and phrases are being chosen.

3.) What is the context of the story itself? Who are the characters and what do they stand for?

Michael Kohlhaas is based on the 16thcentury story of Hans Kohlhase (a merchant whose grievance against a Saxon nobleman developed into a full-blown feud against the state of Saxony, thus infringing the Eternal Peace of 1495). Kohlaas himself was tough, rugged, fair, and strong. Here is a trailer for a movie made about Michael Kohlaas, released in 2013, to give you an idea:

Again, the time period (16thcentury) must dictate word choice, and the characters and the plot (which in this case contain violence and a wild, powerful quest for vengeance and justice) must determine how the translation is rendered.

I could write 100 pages meticulously dissecting both translations. But I won’t waste your time. Here is just the first paragraph of the great translation by Luke with the shit translation [King] in parenthesis. Analysis and justification below.

About the middle of the sixteen century there lived beside the banks of the River Havel a horse-dealer called Michael Kohlhaas, the son of a schoolmaster, who was one of the most honorable/[upright] as well as one of the most terrible men of his age. Until his thirtieth year this extraordinary man could have been considered a paragon of civil virtues/[model of a good citizen]. In a village that still bears his name he owned a farm where he peacefully earned a living by his trade/[quietly supported himself by plying his trade]; his wife bore him/[presented him] children who he brought up in the fear of God to be hardworking [industrious] and honest; he had not one neighbor who was not indebted to his generosity or his fair-mindedness/[nor was there one among his neighbors who had not enjoyed the benefit of his kindness or his justice]; in short, the world would have had cause to revere his memory, had he not pursed one of his virtues to excess. But his sense of justice made him a robber and a murderer./[In short, the world would have had every reason to bless his memory if he had not carried to excess one virtue – his sense of justice, which made him a robber and a murderer.

Conclusion: If I had encountered King’s translation first instead of Luke’s I might never have befriended Kleist. How many times has this happened before with other translations? It’s better not to think of this question.

If you get one thing out of this essay, I hope it is that you should read Michael Kohlhass as soon as you can. But please read David Luke’s translation. I believe it’s better.