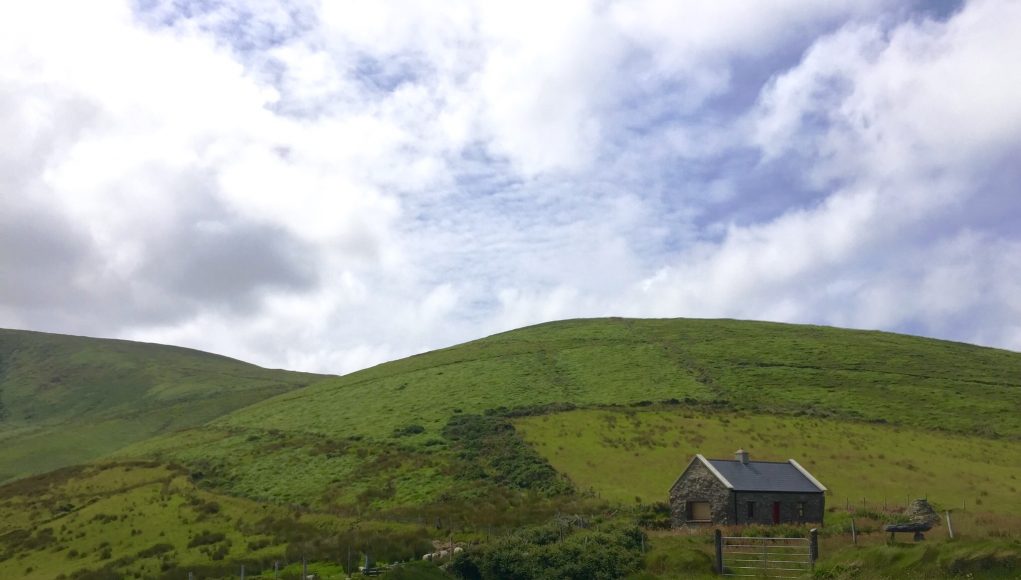 SHARE
Facebook
Twitter
You ever go to a party with your wife and best friend and a few hours later discover they have left together, giggling and drunk, without saying goodbye? You ever go on a first date with someone and after she vomits in your lap on the taxi ride home neither of you contact each other again? You ever get so high at a high school reunion that you think, “I gotta get the fuck out of here. Fast,” and surreptitiously slip out the back door? These are all examples of the Irish Goodbye.
—–
The Irish Goodbye, or Ghosting, or the French Exit, or the Dutch Leave, or the Filer a l’anglaise (just pick an ethnicity you don’t like and add “departure” after it) is when someone leaves a social gathering or a relationship without politely informing the people involved of their imminent departure.
—–
The origin of the Irish Goodbye is believed, by some, to be The Potato Famine: 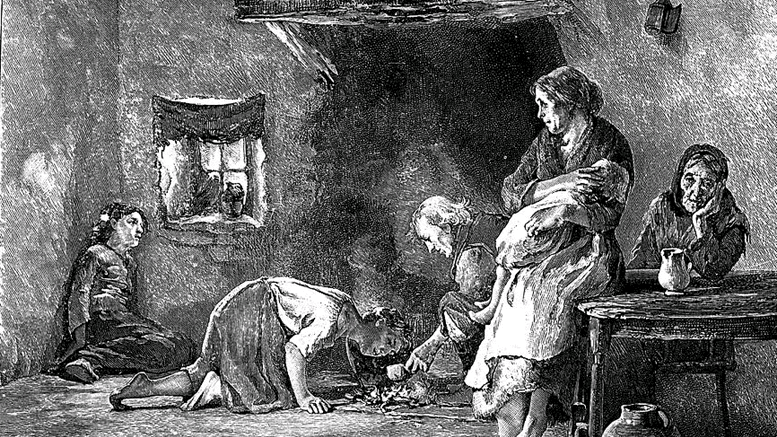 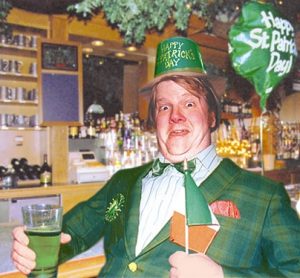 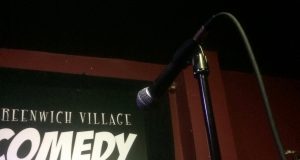 Report: Mediocre Comedian Has to Cancel Tour Because Intensity of Offensive...

admin123 - May 7, 2017
0
Syracuse, NY: Comedians are always pushing the boundaries of vulgarity and socially accepted norms. This past week Stephen Colbert has been under fire (#FireColbert)...