Since I was ten years old I’ve worn contact lenses. So for the majority of my life I’ve benefited from a technology without having the slightest knowledge of how it works or how it came to be.

Most people know how glasses work: curved glass bends light so it focuses the image on your retina in the appropriate place. But what about the jelly droplet I poke into my eye each morning?

In 1508 Leonardo Da Vinci dumped a guy’s head into a bowl of water. He learned that the guy’s vision improved and that friendship sometimes has to be sacrificed in the name of science. In Leo’s sketchbooks he “suggested” (scholars squabble about this) that the optics of the human eye could be altered by placing the cornea directly in contact with water. No wonder Bill Gates owns some of Leo’s original manuscripts. The guido was smart.

Fast forward to 1801. Thomas Young becomes the first person to wear “contact lenses” by fitting a lens to his cornea with wax to retain fluid behind the lens, neutralizing it and thus showing that the cornea was not involved. Tommy then went to the club to show off his new look, but his plan backfired because the wax dripped down his cheeks and he looked like a monster. Tommy returned to his glasses and pipe dreams.

In 1827 Sir John Herschel suggested grinding a lens that conformed to the surface shape of the eye. He also  wrote about applying in contact with the surface of the eye some transparent animal jelly contained in a spherical capsule of glass. Sir John was also the inspiration for the boogeyman: 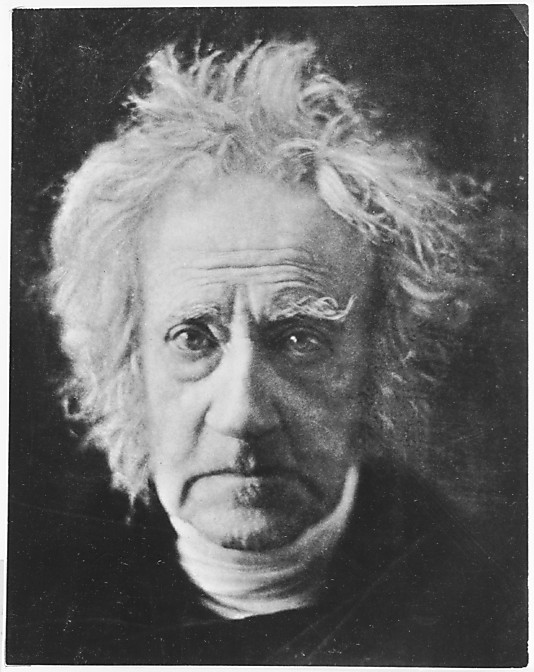 In the 1950s and 1960s The Renaissance for contact lenses occurred. In 1950, George Butterfield  introduced the concept of fitting the peripheral cornea. There’s nothing else I want to say further about George Butterfield besides that I like his name. Basically, the discovery of new materials like plastics opened the door for people to experiment with lenses and these new materials. (In 1958 Dr. Drahoslav Lim, a polymer chemist, developed a new soft plastic that could be cut down or moulded into a variety of shapes).

Following these inventions and innovations greedy, heartless businessmen attempt to profit by these achievements and distribute them to the masses. In 5th grade I can’t read the words on the blackboard. An optometrist leads me to a room where I poke at my eyes for an hour. Soon I’m able to attend basketball practice and dunk on my teammates without having to worry about my glasses falling off.

How Glasses Improve Your Visions