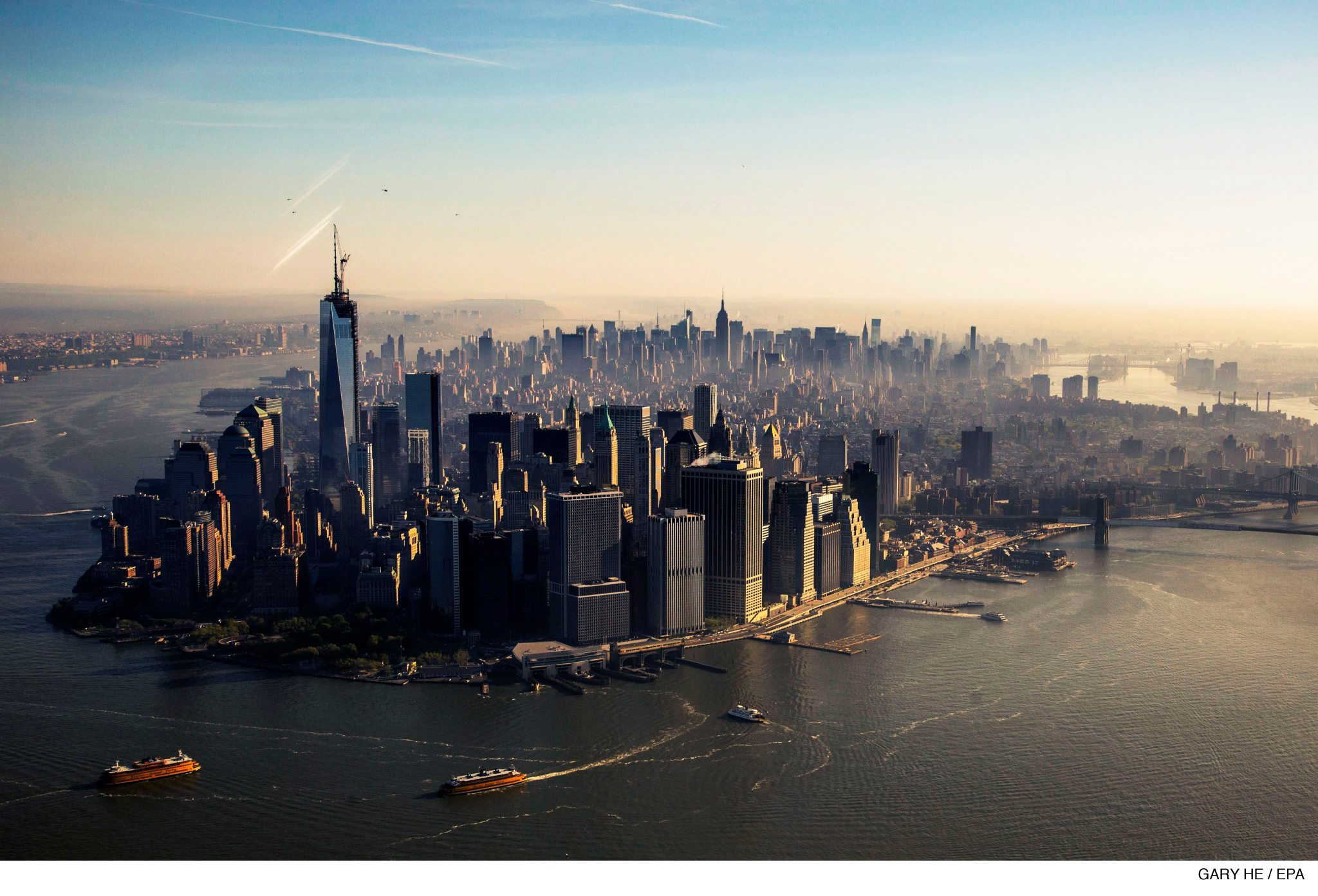 1.) People learn things and pass it on:

For 3800 years of human civilization, the Great Pyramid of Giza was the tallest structure in the world. To build taller without going wider (and to use less than 100,000 slaves and take less than 20 years) we needed new materials, more knowledge, and better technologies… 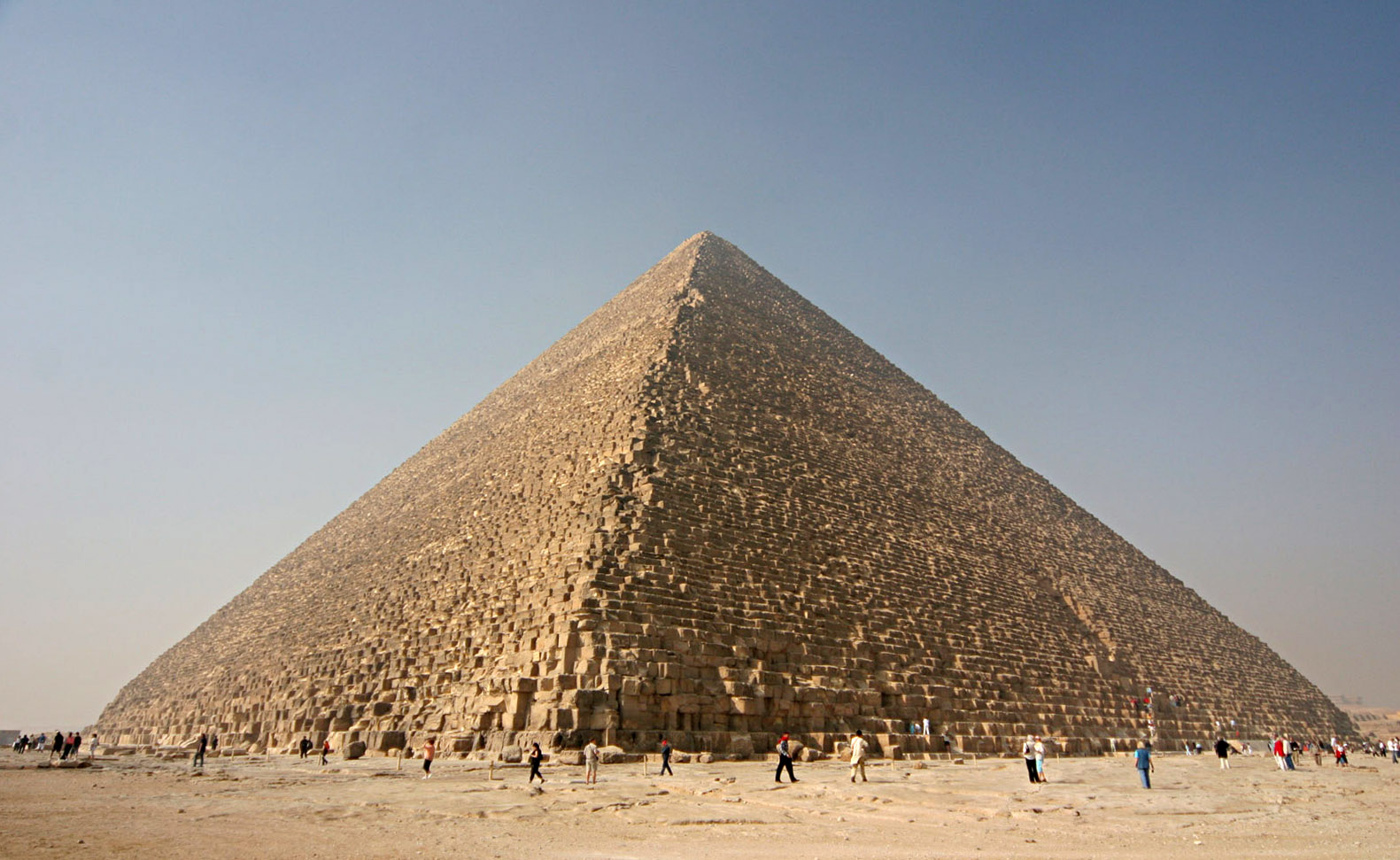 -Steel (thanks to the Bessemer process established in 1854, which removes impurities from pig iron through oxidation, steel could now be inexpensively massed produced.)

-Steel frame construction (using vertical steel columns and “I” beams to create the skeleton of the building. Allowed architects to use curtain walls instead of load bearing walls, rather than “wall bearing” brick and mortar. The Home Insurance building, built in 1885, was the first to use this type of steel-skeleton construction): 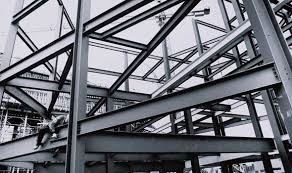 -Reinforced concrete: invented in 1849 by Joseph Monier. It is concrete in which steel bars are embedded to increase its tensile strength.

-Passenger elevators: first one was built in 1857, located in the  E.V. Haughwout department store in NYC: 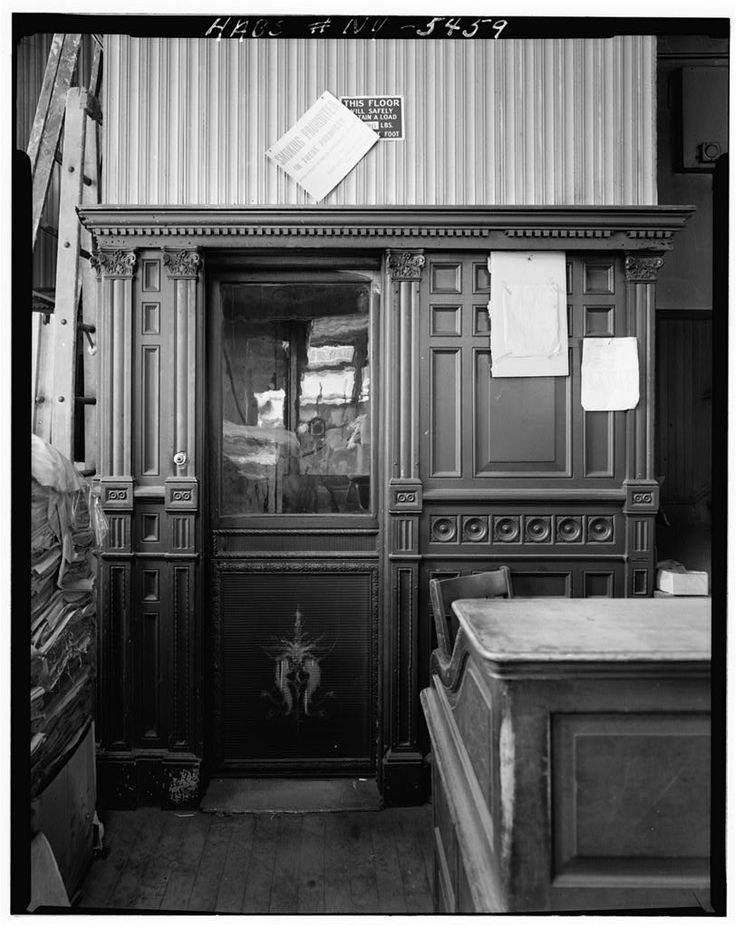 (Don’t fart in that thing)

2.) Some people get together and make a plan:

The plan must be economically and politically feasible. Architecturally speaking, we have many designs and capabilities to build skyscrapers taller than most of them currently are, but these plans rarely make economic sense. Questions have to be answered such as: What is the real estate market like and where is it going? Should we have both office and residential space? What are the zoning regulations? The air rights? What is the future of the surrounding neighborhood? Do the city officials approve? Can we get financing and all the necessary permits? Questions spiraling towards insanity ad infinitum. Building a skyscraper is like making a ridiculously complicated movie (with many different roles and a high level of coordination) except there are no double takes, timing is even more crucial (elevator installation can’t occur before the frame is up) and safety is even more of a serious concern. Numerous tests are performed before construction (windproof, fireproof, earthquake proof?) and different plans are frequently swapped (are the living and working spaces conveniently accessible and comfortable?)

Similarly, the financially viability is often, pun intended, up in the air. Both the Chicago spire (would have been the tallest structure in the Western Hemisphere) and the Russian tower in Moscow were canceled due to the global financial crisis of 2008. Sometimes the money runs out…

Nonetheless, despite the structural and financial uncertainties….

Often the hole is a few stories deep. They dig until they hit bedrock. When the World Trade Center buildings were built more than a million cubic yards of soil and rock were removed and dumped into the Hudson River. There are many skyscrapers in NYC, not only because of the high cost of land, but because the bedrock is near the surface in midtown and lower Manhattan.

This Indian man shares my enthusiasm:

5) Install the footings (big pads to spread out the weight)

This part usually takes less time than most people expect (sometimes only a few weeks). The frame is raised with the help of cranes. There are 3 ways for cranes to rise within a building. You can read about that here: Cranes. Cranes can build themselves.

The skyscraper must be able to withstand strong winds (the lateral wind load governs the structural design in Supertall buildings, higher up = higher wind pressure). Modern buildings are able to swing a few meters in each direction.

7.) Construct the inner elements: staircases, corridors, air conditioning, heating, electrical systems, chamber of secrets, drainage systems. Most importantly: elevators. The elevators take up a lot of valuable space…which infringes on the economic benefits of the floor space. Also, the concrete core walls must be constructed. These are made of thick concrete, typically around the elevators, and they are the primary system to resist wind and earthquakes.

8.) Party at the top of the skyscraper with vane, Russian photographers:

2 Replies to “Eight Simple Steps for Building a Skyscraper”