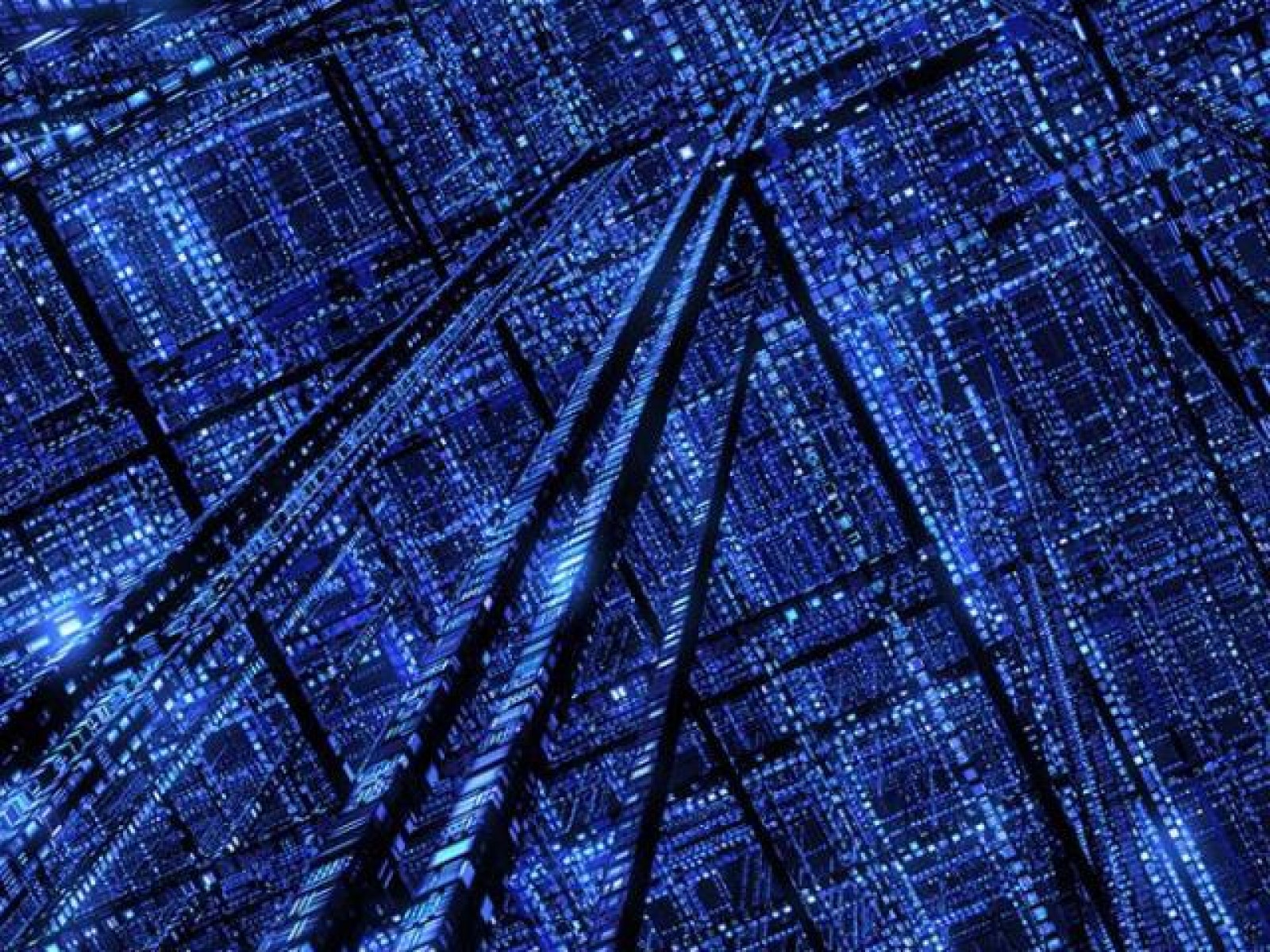 From cell phones to personal computers to multi-million dollar pieces of electronic equipment, turning any of these devices off, then on, is frequently the best and simplest solution to a technological problem. The layman’s impatient neglect of this quick fix is often the bane of an I.T. worker’s existence, as shown in this comedy skit:

So what’s going on? Why does this technique work so well?

The best analogy I’ve read for understanding the inner workings of a computer and this miracle phenomenon is the mailroom.

Like a computer, a mailroom receives many different inputs which have to be organized, categorized, and sent out. If the mailroom is designed and managed efficiently, then the jobs of sorting letters and packages are done easily and smoothly. There has to be enough employees to adequately match the quantity of incoming mail to each set of zip codes. There has to be someone at the front desk to deal with walk-ins. Rolling bins have to be large enough to contain all of the daily packages. Stamps have to be readily available. The mail for the day has to be loaded into trucks. Etc.

Similarly, a computer programmer thinks of as many inputs as he can which a computer will have to cope with, and designs the responding actions which will be applied to these inputs. This piece of mail goes into this bin. This container is rolled to this loading dock at 3pm. Etc. But cyber reality, like our own, is complex and all the possible scenarios can’t be accounted for.

What if a famous actor moved into a zip code that was previously occupied by a low population of unknowns? All of a sudden, 10,000 letters of fan mail are directed to this one zip code, and the worker assigned to this area can’t keep up with the incoming mail. In the beginning of the day, the worker dutifully and successfully piles letter after letter, but soon the stack becomes too high, falls over, and affects the overall organization of the worker’s area. He calls for help from another part of the mailroom (Hey Jimmy! Shit’s hitting the fan!) and the initial problem snowballs and becomes systemic.

What if the famous actor posted on his website a fake address, encouraging his fans to send him a letter if they wanted an autographed photo of him buck naked and riding a polar bear? The poor bastard in the mailroom receives the letters, but doesn’t know where to put them, so he creates a new pile. Again, this new pile clutters the work area and the worker has to call for help. He puts the fake address letters on Jimmy’s desk, and this also slows down Jimmy.

These cascading problems lead to instability and frustration throughout the mailroom. Sometimes, it becomes so bad that everyone in the mailroom just puts their hands up and says, “You know what? Screw this shit. No more work.” That’s when your electronic device freezes.

Instead of getting frustrated and quitting, though, the best solution is to acknowledge the problem, clear everything away, and start from the beginning (a stable state where the majority of testing has been already done). If the people in the mailroom keep working they are only going to make the problems worse. Turning off your electronic device is like an announcement in the mailroom which says: “Everybody clear your desk, close any open files, and return to our initial schedule.” Some things will likely be lost, but the mail that was already sorted into bins and trucks before the disaster will not be affected. Furthermore, the skills and tools for organizing mail for the rest of the day are not affected, but are in fact refreshed and rejuvenated by a return to a known, starting position, a good initial state. Even if the previous problem still needs to be tackled, a return to the initial, known state allows the workers to go through what they were doing again, but this time taking a different path through the code using different variables (“Hey Jimmy, more letters are coming in for that goddamn actor, make room on your desk for me so if this gets out of hand again we have space”).

To conclude, I believe human beings have a similar strategy for coping with snowballing problems and mounting frustration, which is our re-set tool for returning to an initial, known, and stable position: