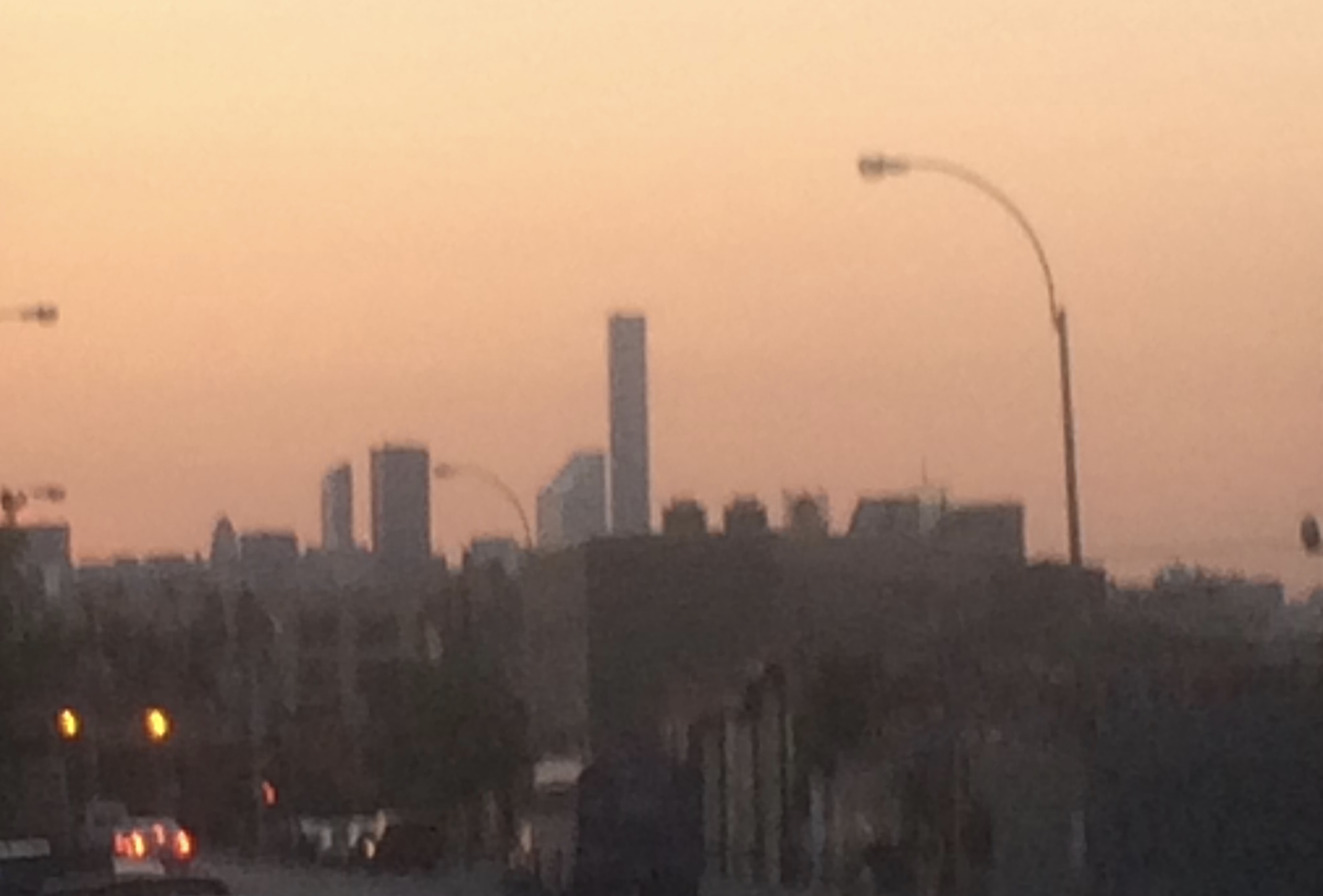 Maybe I saw her six months ago, I can’t remember, but she was standing on the subway platform in the stifling heat. She looked attractive in her short, black dress. Her mien was flustered because of the train delay. Normally, I don’t talk with strangers, but something about the heat and the dress and the delay caused me to smile at her and make a joke. Her response was enthusiastic. When the train arrived we were still engaged in conversation. At my stop, I gave her my business card. Thirty minutes later she texted, “Hello.” We arranged to meet up on the weekend. A few days later I was waiting for her at a bar. An hour passed by and she didn’t show up. I left and thought, “Well, that was a waste of time.”

In the middle of January I received a text from a woman named “Miah” while I was reporting in Moravian Cemetery and shadowing a funeral. While I observed strangers sobbing over a beautiful casket with Michelangelo ‘Pieta’ engravings, I felt my phone buzz and saw, “Heyy happy new year !!” For twenty minutes I wracked my memory for who this “Miah,” could be. Very rarely do I put someone’s name in my phone and forget who they are. So, as the gravediggers lifted the $12,000 casket into the mausoleum slot, I texted back,

“Hey Miah, this is going to sound strange, but how do we know each other?”

“We met on the 1 train last summer on our way home from an outing. I remember we started talking because the train took foreverrr and you were reading a book lol.” Then I remembered. For a moment, I was concerned that my brain was decaying and that I had experienced memory loss. Then I complimented myself for being able to move past rejection so cleanly.

After more texting we arranged to meet that night at a friend’s birthday party near Columbus Circle at 8pm. At 9pm, I was standing in a mall at Columbus Circle waiting for a text back from Miah thinking, “Here we go again.”  I wandered around the mall listening to French on my headphones and riding up and down escalators. Then I left and went home.

The next day Miah apologized and said her friend was vomiting at the party and that it was a disaster. I asked her if she wanted to meet for brunch the next day at 1pm.

At the restaurant the next day it was 2pm and Miah still hadn’t arrived. But I didn’t care because the coffee was good and I was reading a good book (The Razor’s Edge). At 2:30pm, I saw Miah at the front of the restaurant and waved her towards my table. She looked stunning. The brunch went well.  When we finished eating I invited her to my apartment nearby. She accepted and, a few hours later, left. And every now and then, for the following few months until things changed, she’d come over to watch a movie.