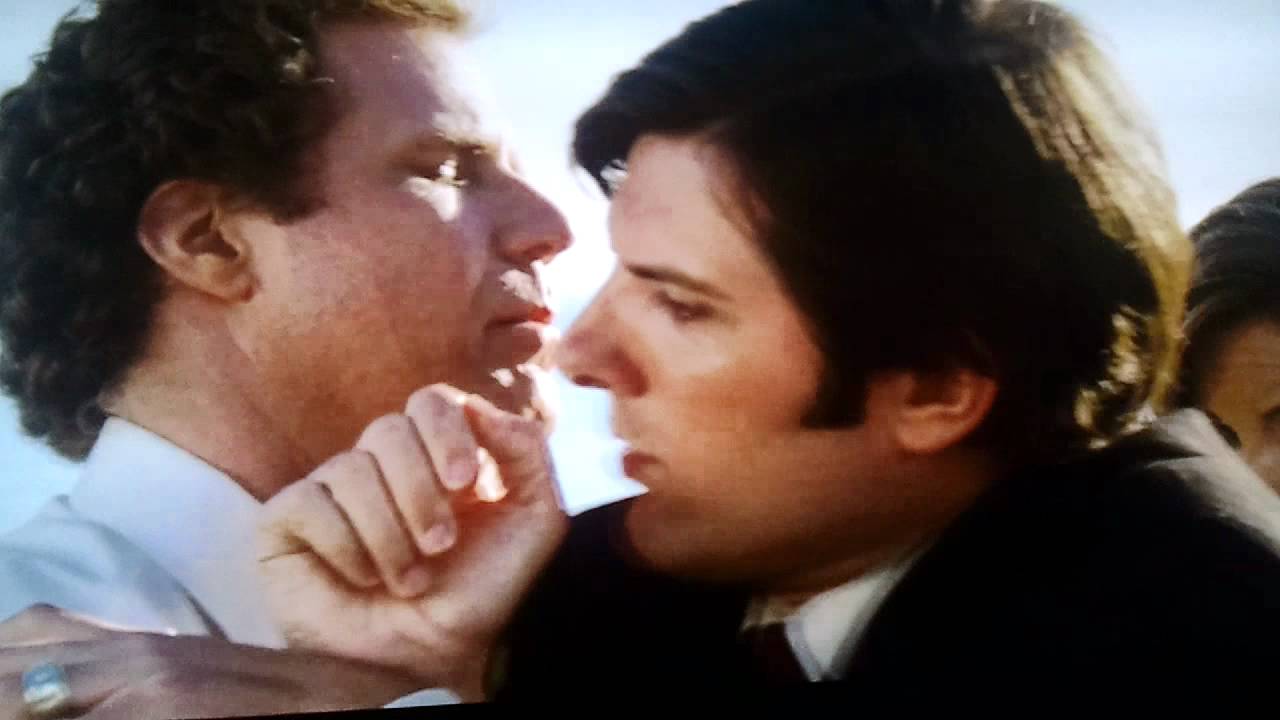 In the beginning of the lunch it was a solemn and excruciatingly proper affair. My brother appeared to have decided that TV shows offered a safe subject of conversation, as not leading to startling personal revelations. His manners seemed to indicate a fine nervous dread that something disagreeable might happen if the atmosphere were not purified by vague predictions and blase criticisms of Westworld and Game of Thrones. “What’s he afraid of?” I thought. “Does he think I’m gonna impulsively beat his ass?” I’ve never been a man of strong personal aversions; my nerves have not been at the mercy of the mystical qualities of my neighbors. But towards my brother I’ve always been irresistibly in opposition. He was a man of forms and phrases; a man full of possible impertinences and treacheries. A wily piece of shit, if you will. Halfway through the sumptuous meal he dropped a steak knife and asked me if I would kindly pick it up. I smiled and said, “Sure, brah.” We locked eyes and he quietly accepted the serrated utensil. Next thing I knew I woke up in a hospital in a cold sweat with five, burly policemen fidgeting around a speeding gurney. As the cobwebs of my unconscious were disintegrating, one of the policemen grabbed my shoulder, which was streaked with ribbons of blood, and screamed, “WHERE IS YOUR BROTHER?! TELL US WHERE HE IS!”