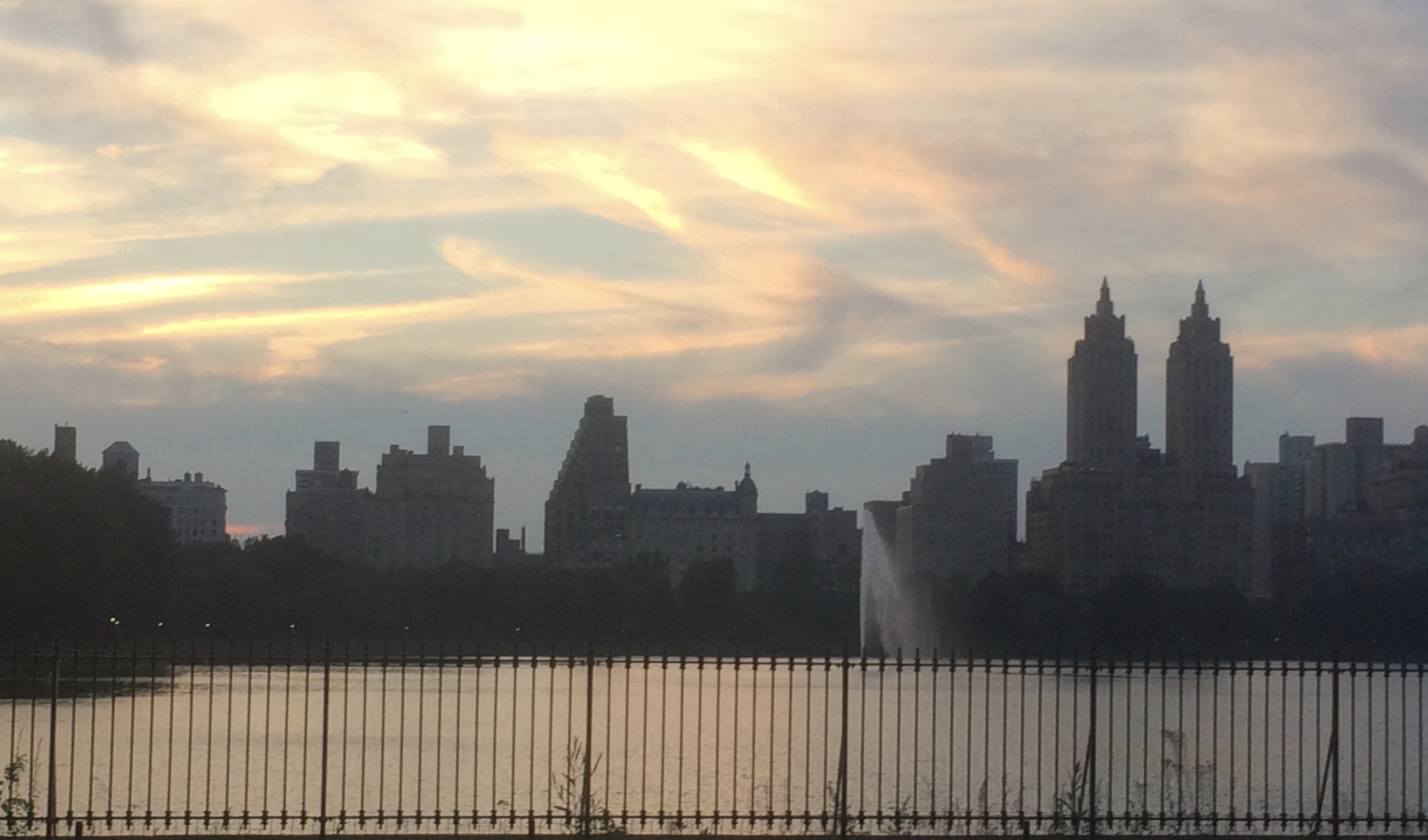 After working a few weeks bartending until 4am

And sucking down fried food hastily in a kitchen

And the mind tends to become

So I returned to my time-tested remedy

And ran when I could…and I found myself

With calm and steady strides and my past

Victories reignited in my soul and there I am:

800 meter Olympic final, about to win America the gold

When a man passes me and I think,

And I sprint past and for the next 30 minutes

We’re racing neck and neck until I break him

And while I run away he yells,

“Thanks brother!” and I keep running

For another 5 minutes until turning into the bushes

Next night my muscles are aching, trembling

And she shrieks, “This is a new dress you shithead!”

And the shift manager grabs my shirt and pulls me to the back,

Eyes bulging, “One more dumbass move like that and you’re fired,”

Spittle spraying my face, but I can’t help but smile,

And he asks, “Why the fuck are you smiling?”

And I want to say, “Because I’m an Olympic champion,”

But I say nothing and return to work.