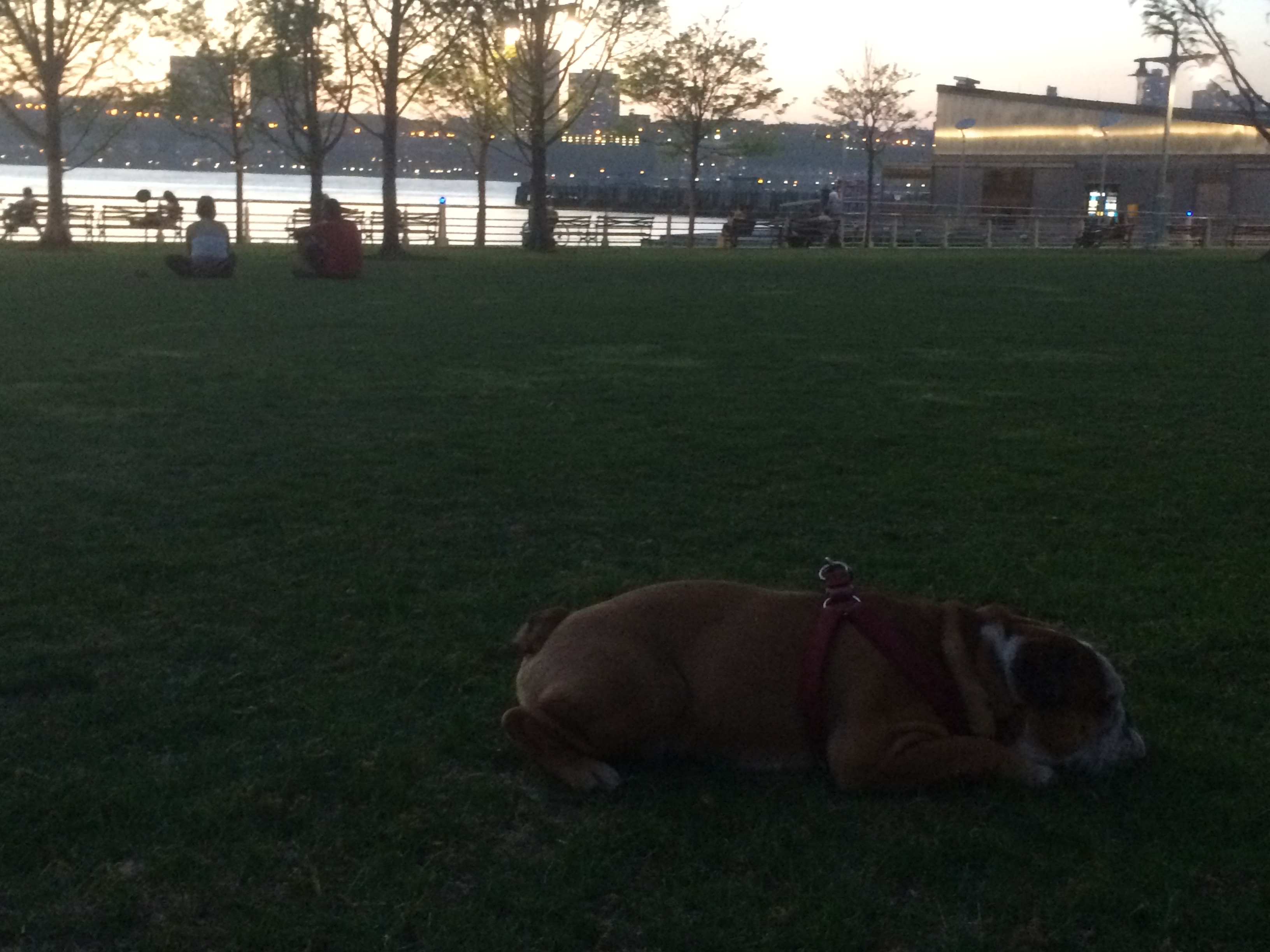 I’m smoking a cigarette with the warm-hearted bus boy.

He’s got a Cali-surfer mixed with Greased Lightnin’ vibe

Without the 1970s pep rally pep nor the beach bum laziness…

Where there are children chasing each other lost in their innocence

And we joke about something I can’t remember

Remember feeling quietly lucky that I was moving steadily, all-bite slowly, towards

But later, after closing

And we drank cheap beer from brown paper bags

And shared our own emo chord progressions

His fire and certainty were contagious

These small flickering moments for me were bright and kept my

Head tilted towards the expanse of a starless sky

And nothing would stop us we knew we were right

Still a long way to go, but Cali and I knew and still know

We wouldn’t stop back then