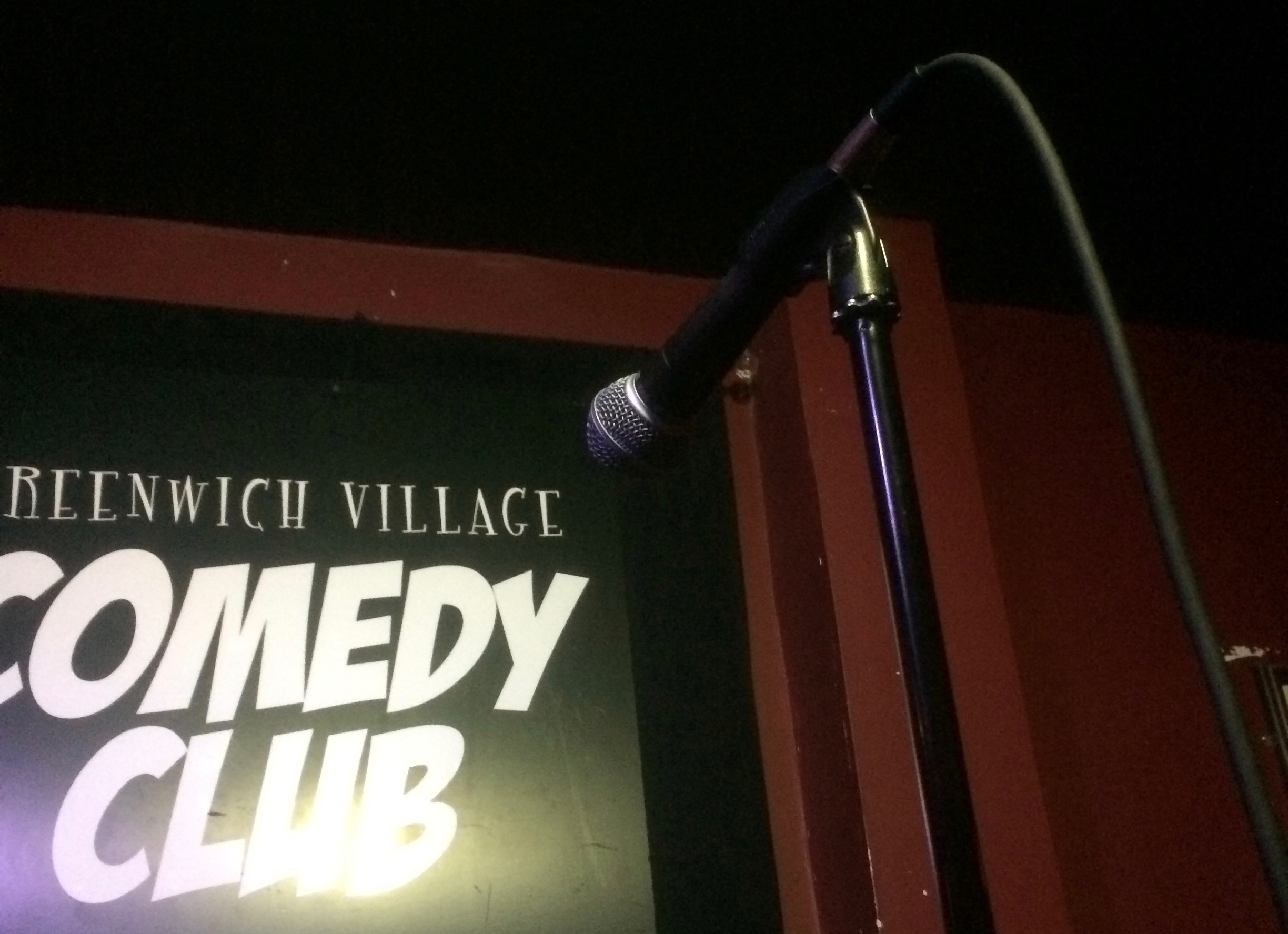 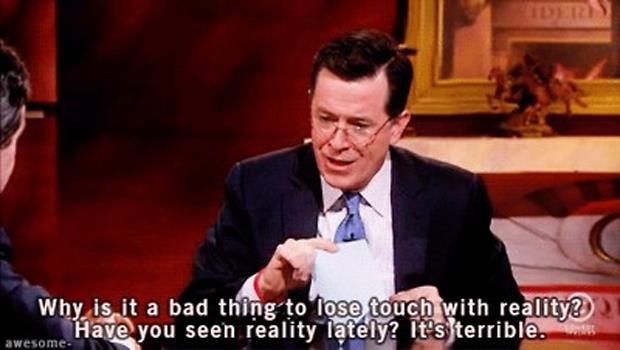 Syracuse, NY: Comedians are always pushing the boundaries of vulgarity and socially accepted norms. This past week Stephen Colbert has been under fire (#FireColbert) for making a joke about Donald Trump saying, “the only thing your [Trump’s] mouth is good at is being Vladimir Putin’s cock holster.” Despite the backlash, ratings have soared (highest since 2015) and Colbert has stood by his joke: “I don’t regret that. [Trump], I believe, can take care of himself. I have jokes; he has the launch codes. So it’s a fair fight.”

The F.C.C. stated yesterday that they will investigate late-night TV host Stephen Colbert and take “appropriate action” after receiving complaints about his controversial monologue. Colbert has not been fired. 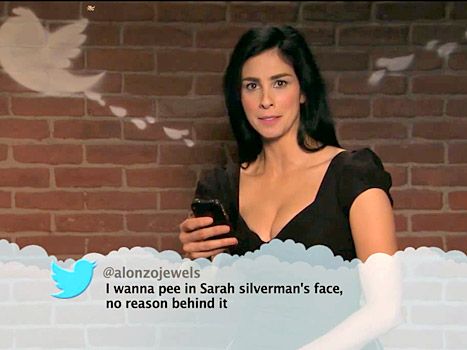 Sarah Silverman once made a joke about avoiding jury duty in which she wrote on the jury duty form, “I love chinks.” She’s also been quoted saying: “Everybody blames the Jews for killing Christ, and then the Jews try to pass it off on the Romans. I’m one of the few people that believe it was the blacks.” At the moment, she’s on a very successful tour and her TV special will premiere on Netflix on May 30. 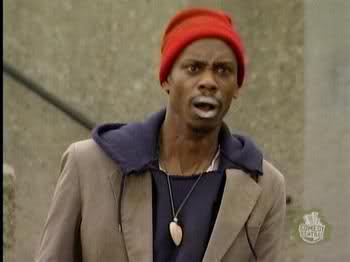 In Dave Chappelle’s recent Netflix special, The Age of Spin, he jokes about transgenders fighting for justice:

“I was like how the fuck are transgender people beating black people in the discrimination Olympics? If the police shot half as many transgenders as they did niggas last year, it’d be a fucking war in L.A. I know black dudes in Brooklyn—hard street motherfuckers—that wear high heels just to feel safe.”

The fact is that 2016 was the deadliest year on record for trans people (25-27 killed, depending on the sources) and 2015 held the previous record. 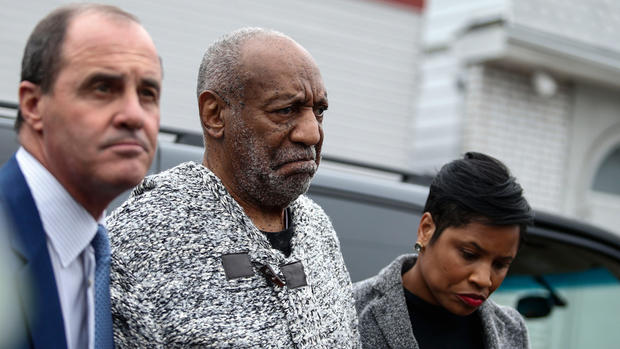 He gave tens of millions of dollars to African American institutions of higher learning, and is directly responsible for thousands of black kids going to college. Not just the ones he raped.

Here comes the kicker, you ready? Here’s the fact that I heard, but haven’t confirmed. I heard that when Martin Luther King stood on the steps of the Lincoln Memorial and said he had a dream, he was speaking into a P.A. system that Bill Cosby paid for. So, you understand what I’m saying? The point is this: He rapes, but he saves. And he saves more than he rapes. But he probably does rape.”

In 2015, Amy Schumer apologized for making the joke: “I used to date Hispanic guys, but now I prefer consensual.” She also was quoted saying, “Nothing works 100 percent of the time, except Mexicans.” In 2010 she tweeted: “My Asian friend Kim is really excited she just met a great guy that looks like her dad…and her mom…and nevermind.” This past March, during a Howard Stern interview, Schumer said, “I think they [her parents] would be mad if I brought home an Asian guy. Just out of confusion. They’d be like ‘I don’t understand, do you really want to fuck this guy?'” When Amy roasted Jackass star Steve-0 she told him that, “I am truly sorry for the loss of your friend, Ryan Dunn (who tragically died in a driving accident)…you were probably thinking, ‘Why couldn’t it have been me?’ and we were all thinking, ‘Why couldn’t it have been you?'” In 2016 she released a best-selling memoir (The Girl with the Lower Back Tattoo), she’s currently on tour, and her new movie, “Snatched,” comes out next Thursday. 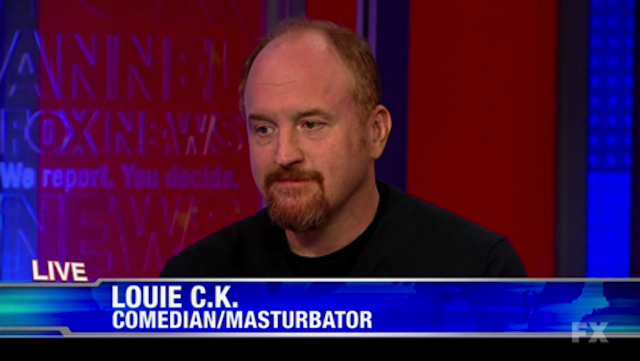 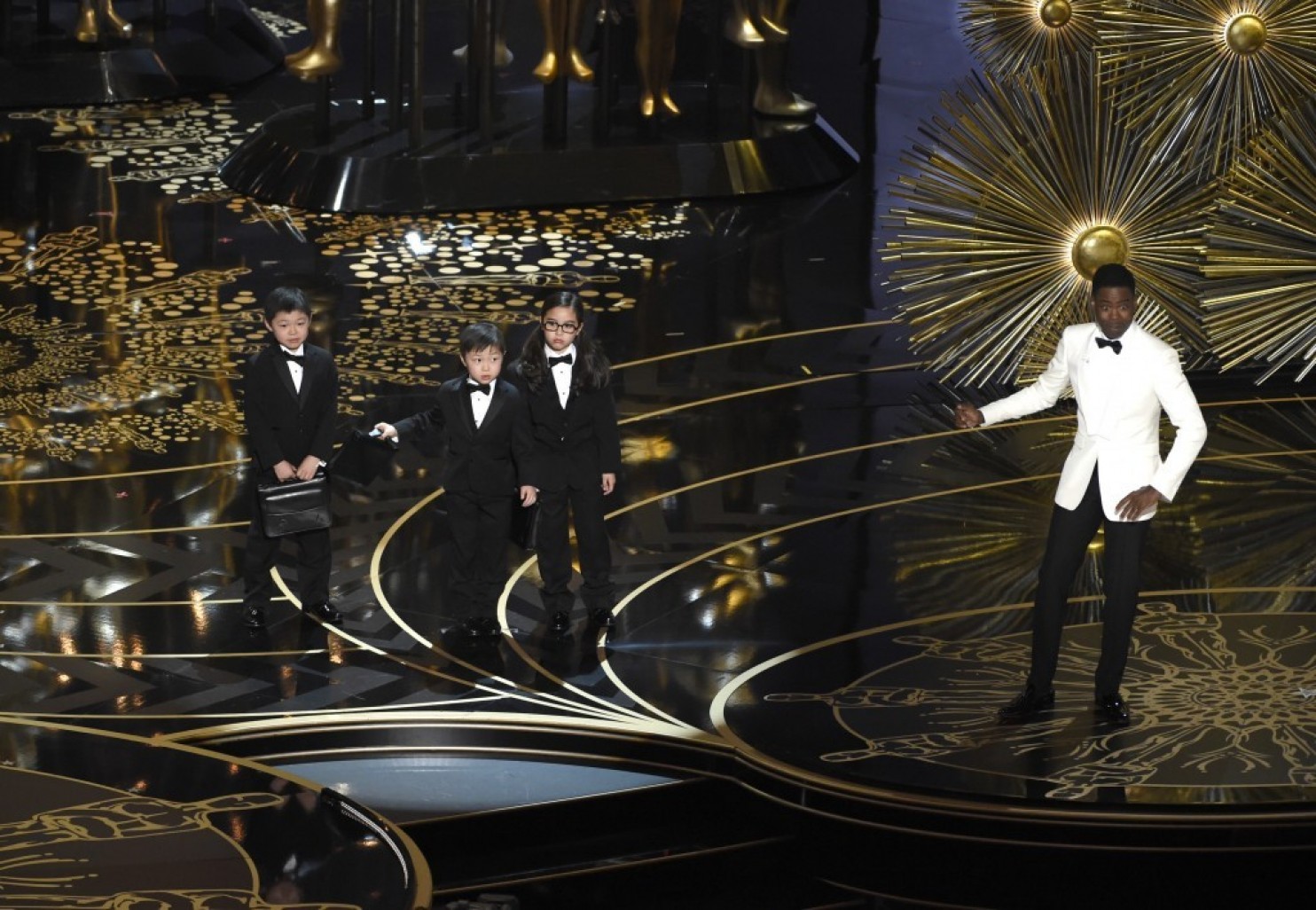 At the most recent Oscars ceremony (#OscarsSoWhite), hosted by Chris Rock, Rock (who is a longtime friend of Louis CK and calls Louis the “blackest white guy I know”) brought three Asian children on stage, portrayed as PricewaterhouseCooper bankers. He announced:

“They [PricewaterhouseCooper] sent us their most dedicated, accurate and hard working representatives,” he said. “Please welcome Ming Zhu, Bao Ling and David Moskowitz.” He added: “If anybody’s upset about that joke, just tweet about it on your phone that was also made by these kids.”

Despite the backlash from the Asian community, Chris Rock’s performance was highly praised and he never apologized. In 2014, during an interview with Vulture, Chris Rock said, “I stopped playing colleges, and the reason is because they’re way too conservative, not in their political views — not like they’re voting Republican — but in their social views and their willingness not to offend anybody. Kids raised on a culture of ‘We’re not going to keep score in the game because we don’t want anybody to lose.’ Or just ignoring race to a fault.” 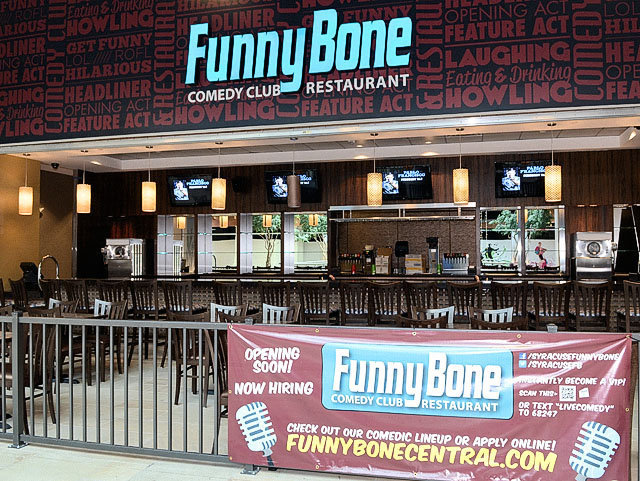 After opening with a mediocre bit where he wondered if Judas was an asshole to the waiters during the Last Supper (“Excuse me?! More Blood of Christ? Can I get some more Blood of Christ? I’ve been waiting ten minutes for a refill of my blood of Christ!”) and wondered if Peter also complained (“Uhh, my body of Christ is cold…could you throw it in the donkey’s ass for another 30 seconds?”), Jake began a string of offensive jokes. The audience was appalled. Despite Jake writing the jokes without any malicious intent, the audience members were particularly sensitive that night…and his topics seem to touch each and every one of their insecurities and parts of their marginalized identities. One woman tweeted, “Jack Kastich is a monster.” A man stood up and yelled, “You’re hurting my feelings!” A woman shouted, “He only has 78 followers on instagram!” Jake was booed off the stage. Because one of the audience members was influential in the comedy circuit, Jake became a pariah on social media. During the act someone also uploaded a video of the comedic bombing, and Jake’s venue-hosts for the rest of the tour canceled his shows. Jake returned to his apartment and notebooks.

A week later, while sitting at his desk, Jake looked up at two quotes taped to his wall:

“Isn’t an agnostic just an atheist without balls?” -Stephen Colbert

Then he continued writing jokes and attempting to schedule gigs…just like before…waiting for his moment to try again.