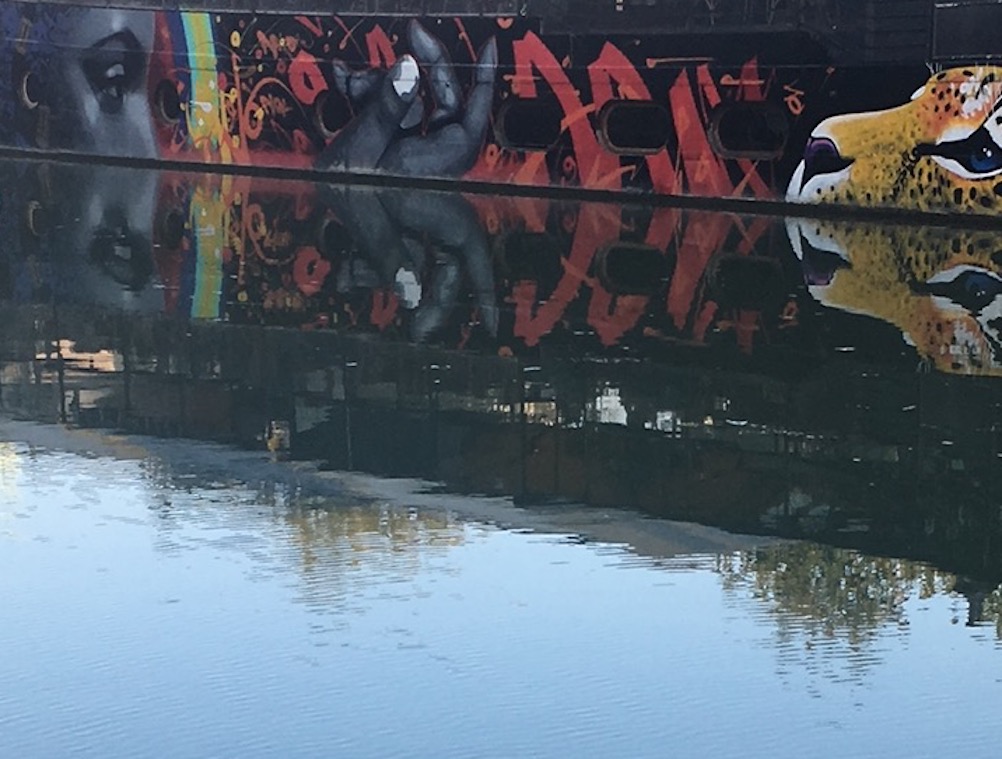 One Reply to “A Day in the Life of an Ex-Pat, American Journalism Student”