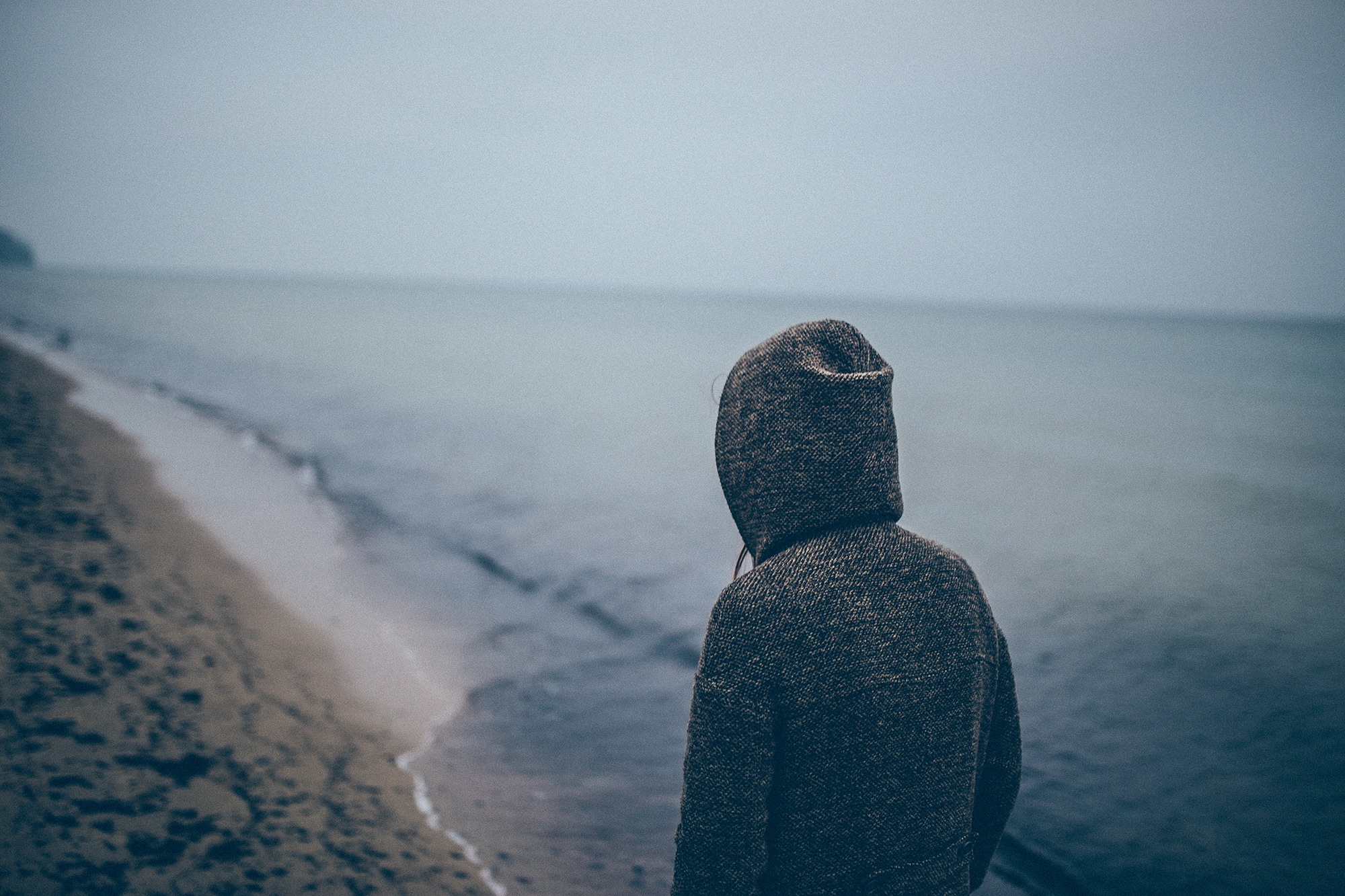 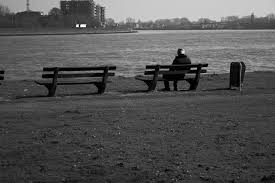 Time has passed him by
Life continues
with its cycles
with its manifold excitments and exasperations
while he sits
gray, weary, jaded, still.
Babies are born, plants grow, funeral homes, withering leaves
Marriages, graduations, holidays
reminders, schedules, plans
What was he expecting to find? 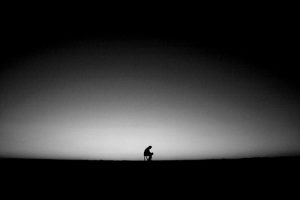 Tragedies, police shootings, injustices,
Quiet joys, simple gifts, wisdom
Yet the trash is still taken out in the morning
Yet the rocks are still crumbling to dust
Yet the rivers carry dead bodies like floating logs 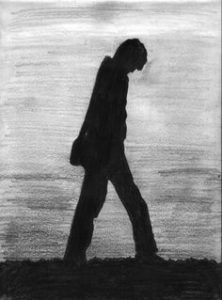 He hasn’t enjoyed a conversation in years
Why are they all so excited about these things?
He doesn’t understand the news
How do they all forget so easily? 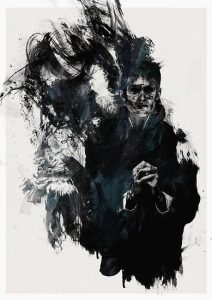 Friends and family died years ago.
He became reconciled to his
constricting dreams and steady routines
Hot and cold. Light and dark. Day and night. Back and forth.
Changing seasons unaccountable treasons unfathomable reasons 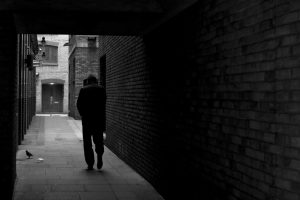 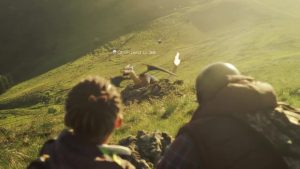 The explosion and craze of this Pokemon Go App is unprecedented. I’ve never seen anything like it.

In a week there are have been 7.5 million downloads and Nintendo’s stock increased in market value by $7.5 billion.

On my walk to work yesterday I saw crowds of people looking for Pokemon, one guy muttering under his breath, “I just want a fucking Squirtle.”

A quest to find Pokemon led a teen to discover a dead body in a river in Wyoming.