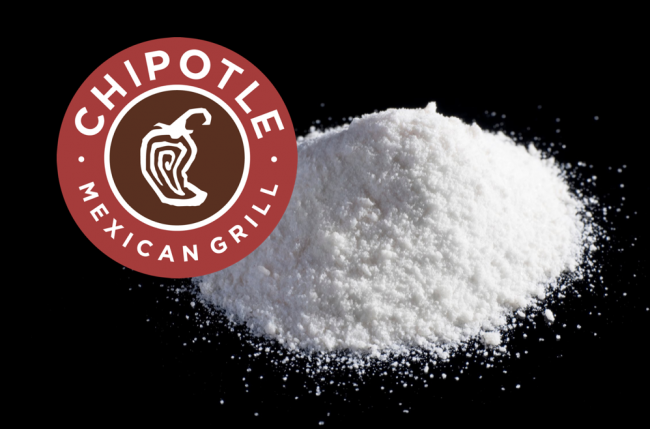 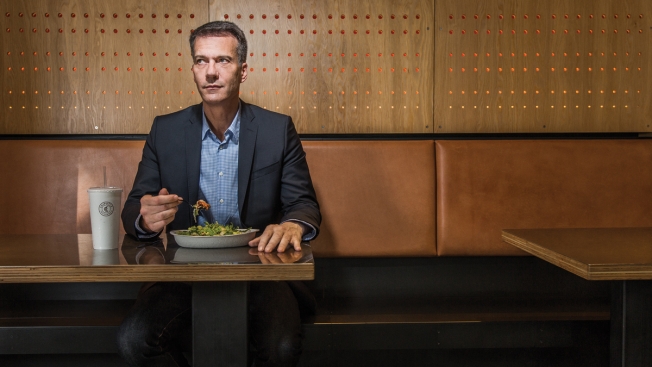 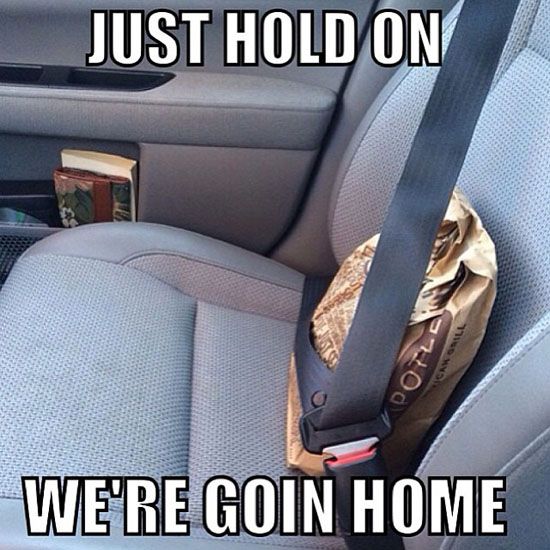 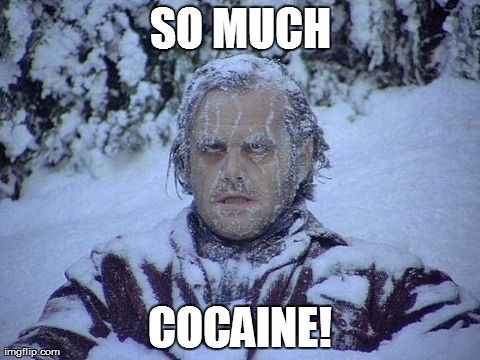 In a July 2016 issue of, “AM New York,” I read an article on Chipotle’s Chief Creative and Development Officer, Mark Crumpacker, turning himself in to Manhattan District Attorney’s Office to face seven counts of buying cocaine.

The executive allegedly purchased about $3000 worth of nose candy on at least 7 occasions from January 29 to May 14.

This amounts to an average of $428 worth of cocaine for each purchase. That’s about 2 eight balls or 7 grams worth of cocaine (I’m sure he received some sort of discount…then again…he was compensated $4.28 million the previous year…he didn’t need a discount).

In 3.5 months Mr. Crumpacker likely consumed almost 50 grams of cocaine. That’s averaging 1/2 a gram a day. The dude was nasally packing a lot of white crumbs.

1st purchase: January 29: Just days before the U.S. Centers for Disease Control and Prevention released the results of a probe into two E.coli outbreaks that sickened dozens of Chipotle customers.

3nd purchase: March 8th: On this day Chipotle temporarily shut down a restaurant in Massachusetts after four employees got sick.

5rd purchase: April 27: The day after Chipotle posted its first quarterly loss as a public company.

7th purchase: May 11: The day of the company’s annual meeting, where shareholders voted to approve a proxy-access proposal backed by activists in a rebuke to the board.

Reminder: Adversity is often the breeding ground for nascent, consuming-addictions.

The investigation which led to Crumpacker turning himself in began with Thomas Hughes, a 29 year old investment banker, who committed suicide in May 2015. Thomas jumped from his 24th story Ocean Luxury rental apartment. Witnesses at the scene said his body landed on a fence and it cut him in half like a sandwich.

In Hughes apartment there were numerous baggies of cocaine and no suicide note. He had spent all night drinking heavily and doing drugs. His cell phone revealed an interaction with a cocaine delivery service, a ring based on Manhattan’s Lower East Side which allegedly used livery vehicles to deliver cocaine to locations throughout New York City, including apartments, bars, delis, hotels, pharmacies, restaurants and workplaces. Here’s Thomas and his father: 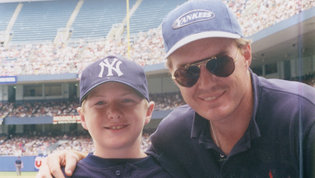 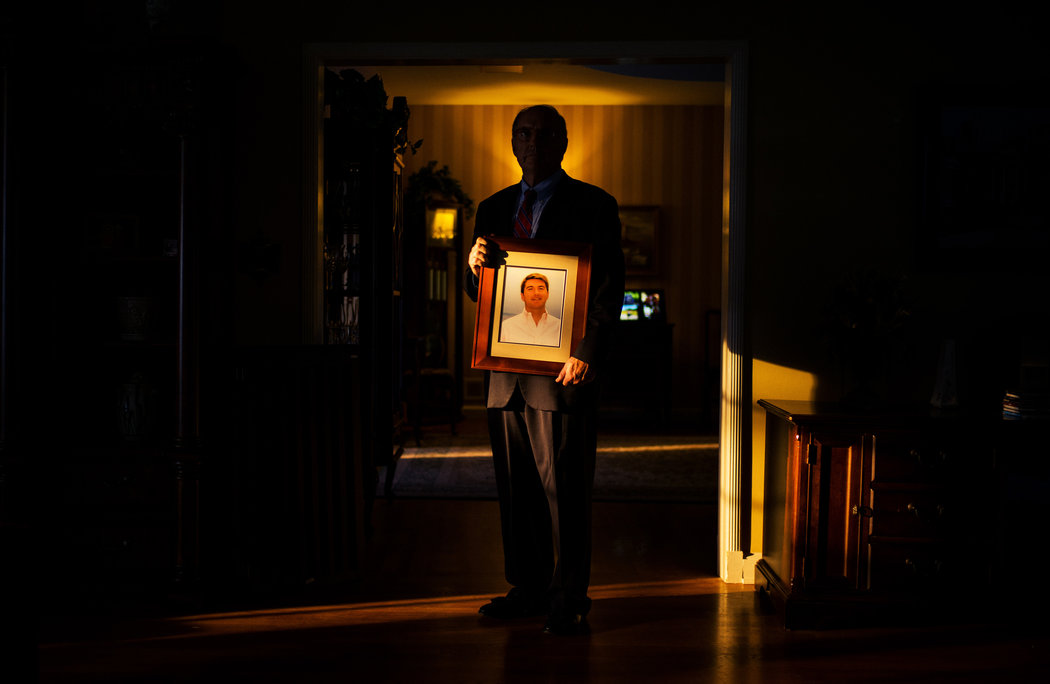 Quote from a NYtimes article by William D. Cohan:

“Since Thomas did not leave a note, no one can be certain what he was thinking. John [Thomas’ father] refuses to believe that his son committed suicide, despite the police report. He suspects that Thomas’s death was related to the stress he was under at work and that he used cocaine in a misguided effort to re-energize himself for the workday after a night of heavy drinking. And the combination of the alcohol and drugs made him crazy.”

Of course a father wants to believe that his son killed himself because of a drug binge, which made him crazy, rather than other psychological conflicts/traumas/issues. I’m reading between the cocaine lines here, but I wonder if this death fueled some sort of anti-cocaine justice-campaign. “We must find those bastards who put these drugs in my poor son’s hands!”

Here are some other white-collar people who have been arrested in connection with this cocaine-delivery bust:

Look, nose candy is not my thing. And we all know that drugs can be harmful. But while it’s easy, as a society, to get caught up in tragedies, we have to recognize that drugs will always be there…that shoving them under the rug when all we wanna do is shove them into our noses “doesn’t work,” and that many productive people who aren’t hurting anyone else use them to navigate their life, spur, cope, energize, think differently, relax, jolt, establish a network of grass-fed-beef supply chains to fast-food Mexican restaurants…

But Jesus Christ Senor Crumpacker, take it down a sniff. 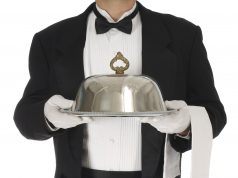 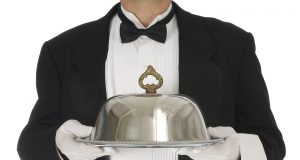 Why you don’t actually want to hire a private butler named...

admin123 - October 31, 2016
0
An estimated 6.4 million children between the ages of 4 and 17 are currently diagnosed with ADHD. It is the most commonly studied and diagnosed...