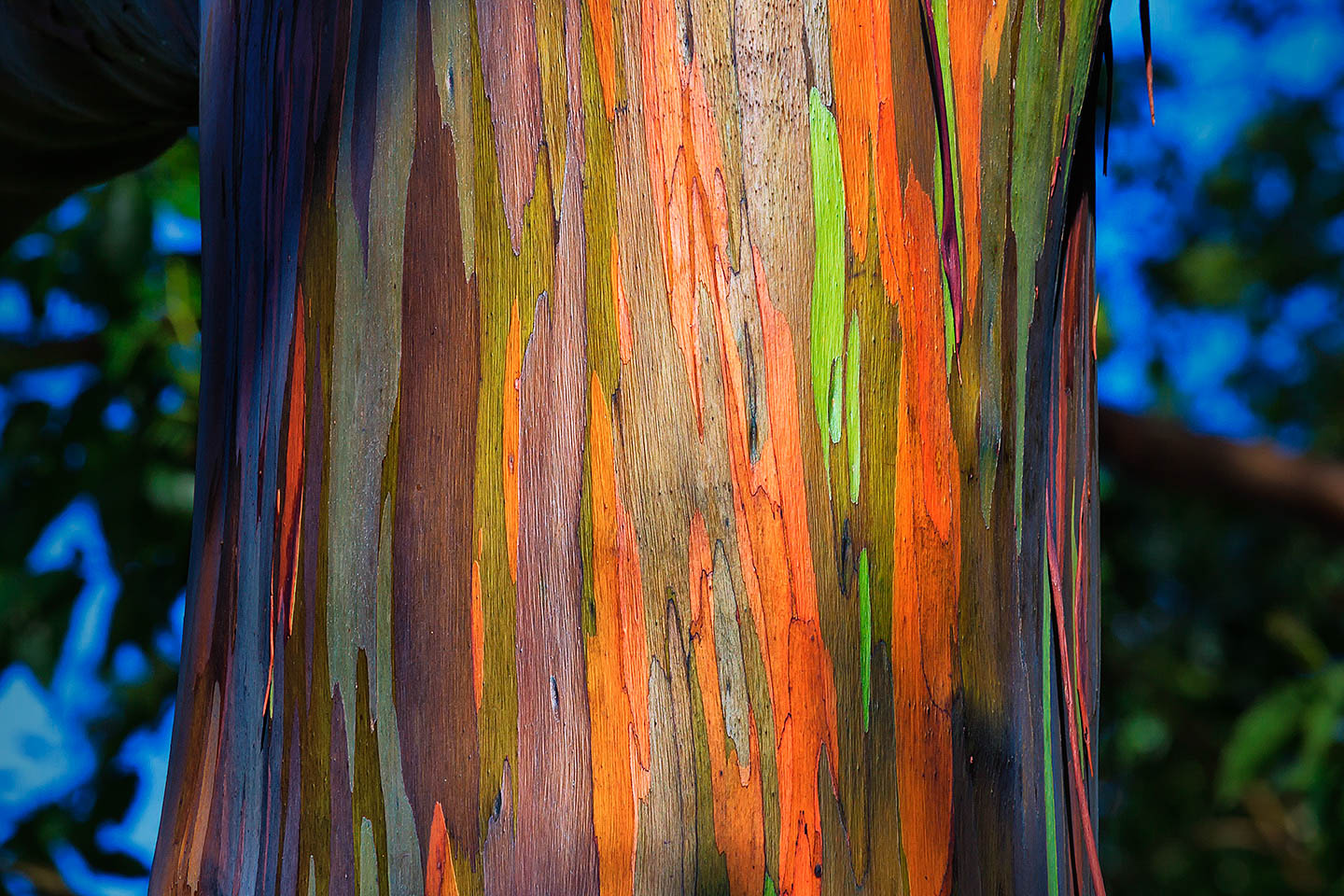 Fort Dodge, Kansas: Morris Tremaine, a 76 year old retired, disgruntled accountant living alone in one of the least populated cities in America, believed he had seen it all. But last week while flipping through an abandoned book in a dilapidated diner, Morris came across Eucalyptus deglupta, or rainbow trees: 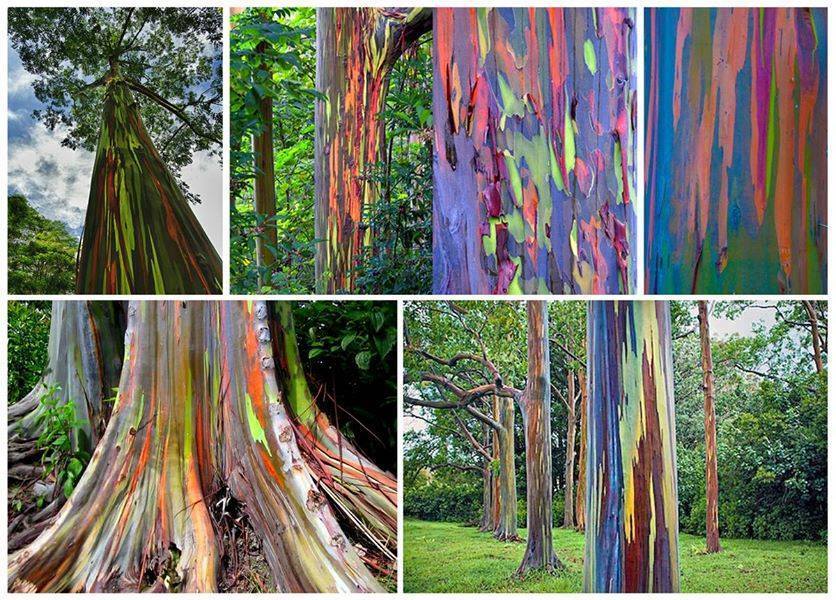 These trees are the only Eucalyptus which extend into the northern hemisphere. They grow in New Britain, New Guinea, Hawaii, and the Philippines. Their rainbow colors on the trunk occur because patches of the outer bark shed annually at different times. The inner, bright green bark darkens and matures to give blue, maroon, red, orange, and purple tones. 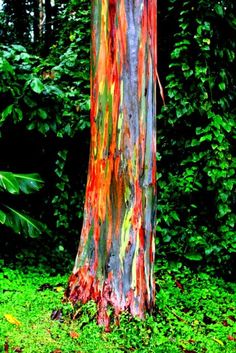 Morris was unexpectedly astounded at this discovery. He flashed back to his childhood days when he enjoyed coloring books. He remembered drawing a rainbow tree and his father saying, “What the hell are you doing, you little fairy? Tree trunks are brown. Now here’s a BB gun and go play outside and shoot some birds.” For 70 years, Morris never knew that something like rainbow trees could possibly exist. “What other crazy shit is out there in the world that I don’t know about?” he asked. Flying elephants? Velvet plants? Talking rocks?” At the time of this interview, Morris was holding a one-way plane ticket to the Philippines. When asked about his specific plans, Morris replied that he didn’t have any. His last comment to the interviewer was, “Even though I’m almost dead, I guess it’s never too late to go explorin’.”

Curious mind, subscribe below. I don’t send emails. Thank you: