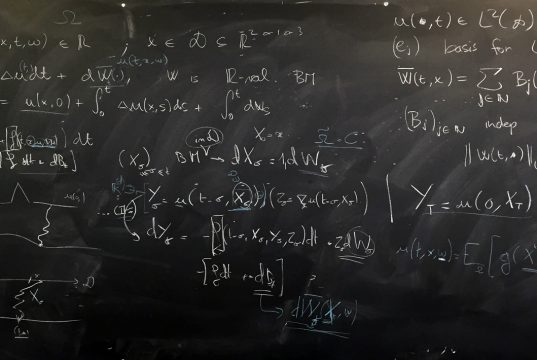 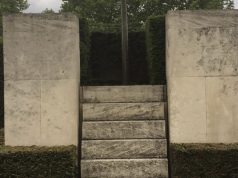 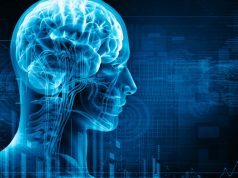 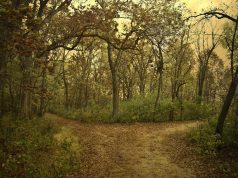 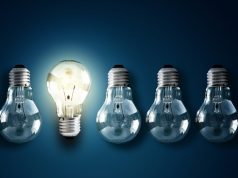 Lost Innocence and Childhood: Stop Fantasizing Against the Inevitable and the Irrevocable 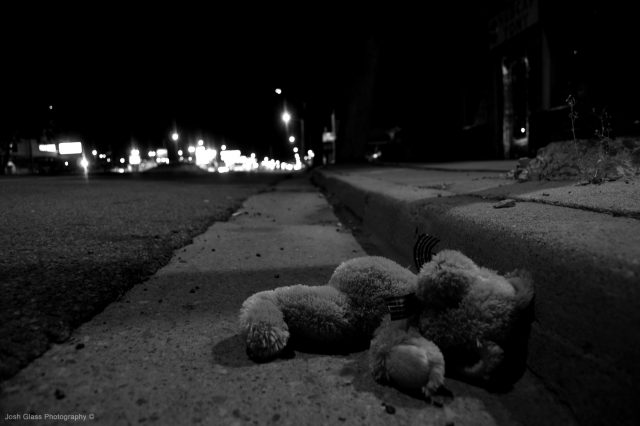 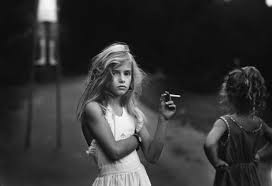 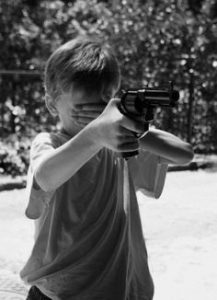