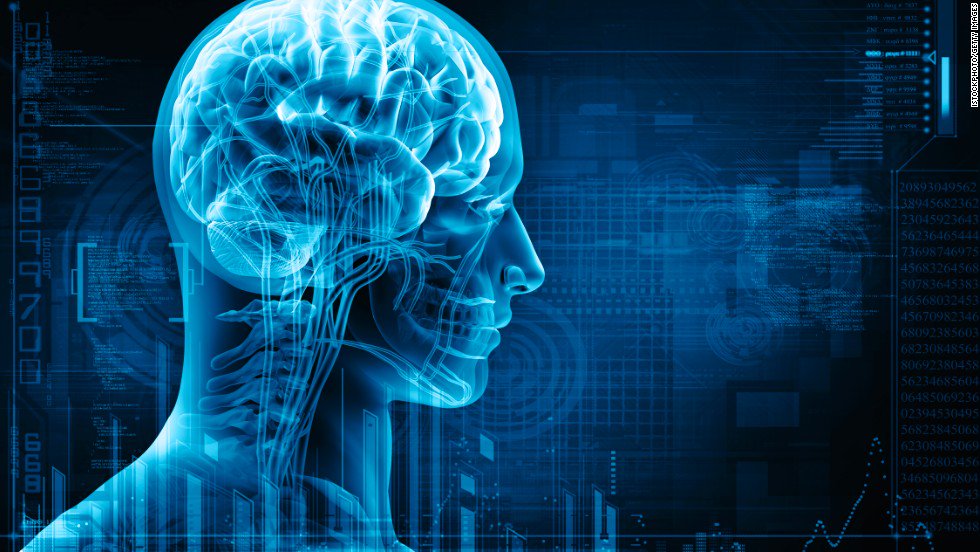 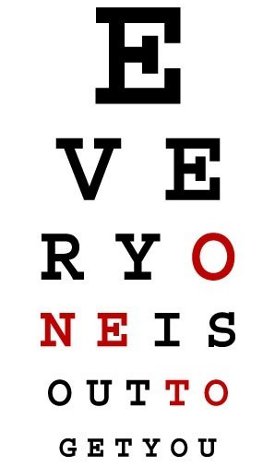 My idea for this post came from reading a funny article from The Onion (2 min read, worth it):

Anxiety-Ridden Man Rightly Ashamed of Every Single Thing He Does

While reading it, I kept asking myself, how does someone act and think who is the exact opposite of a paranoid? What’s the opposite of paranoia?

Answer: Pronoia: a neologism (relatively new term) defined as a sense that the universe is conspiring on your behalf, that others are conspiring behind your back to help you…that the world is set up to secretly benefit people.

(Take note of how much more has been researched and written about paranoia than Pronoia).

The word Pronoia is also the name of a Greek goddess, an Okeanid nymph of Mount Parnassos, the wife of the Titan Prometheus. Also known as the goddess of foresight. Here are two Okeanid nymphs: 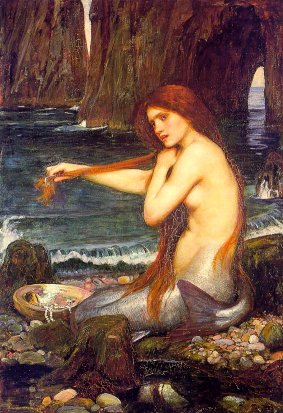 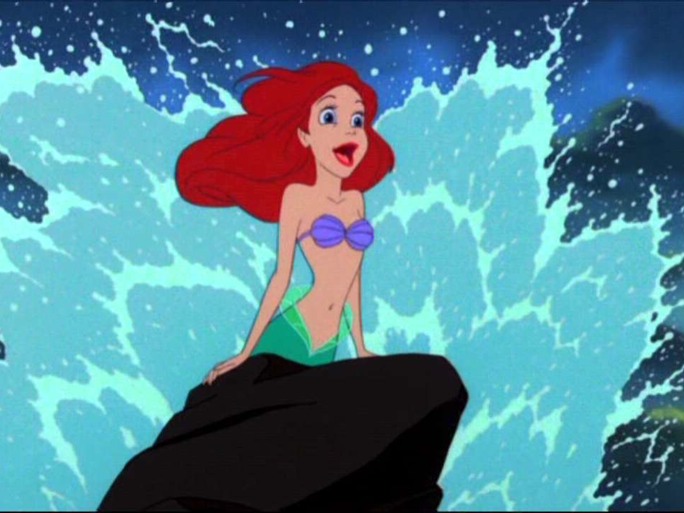 I had a BIG schoolboy crush on Arielle growing up. One time in the shower I…I digress.

Anyway, here are some writers’ opinions on the idea:

“I am kind of paranoid in a reverse. I suspect people of plotting to make me happy.” -J.D. Salinger as Seymour Glass

Phillip K. Dick, in is posthumous published book, The Exegesis, suggested his own Pronoia (as referred to by his perceived protection by an entity called V.A.L.I.S.: vast active living intelligence system) was based on an “intelligent analysis,” of his mystical experiences, and was not, “reflexive or mechanical in its nature.”

Pronoia is a theme in the 1988 novel, The Alchemist, (which has sold 65 million copies, coincidentally the same as Salinger’s, Catcher in the Rye). An older man tells the boy protagonist, “When you want something, all the universe conspires in helping you to achieve it.” I thought the novel was boring.

Some may think this state of mind is stupidly optimistic or dangerously unrealistic. 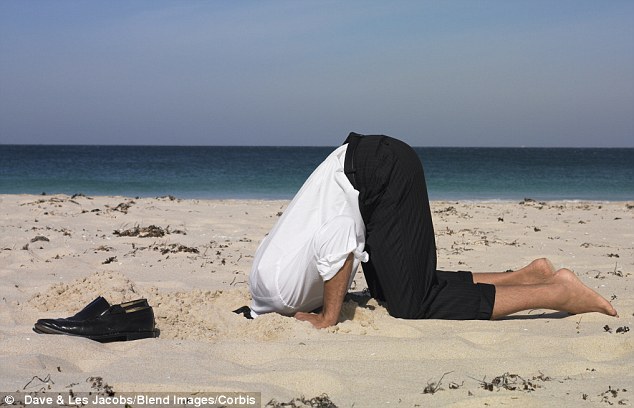 You put your head in the sand and it feels so good, so calm, so gentle, and so peaceful…but you’re still stuck in the sand and deaf to the world which is writhing and screaming around you.

As Dr. Fred H. Goldner states in his 1982 published paper, Social Problems, “Pronoia…is the delusion that others think well of one…mere acquaintances are thought to be close friends, politeness and exchange of pleasantries are taken as expressions of deep attachment and the promise of future support…”

And similar to my post, “I deserve this!” there’s a gray area which we have to navigate through trial and error, learning and changing, to avoid the extreme. Believing the world is straining to please and help you can be detrimental because you don’t do anything about it. You bask and wallow in an illusion of smiles and praise.

In reference again to the “I deserve this,” post, when it comes to temptation and our vices, it’s better to err on the side of looking at YOURSELF in a paranoid light, suspicious of your animal cravings…(do I really deserve this pie? This beer? A two hour nap?)

But when looking at the outside world it’s better to err on the side of Pronoia. Yes, that car just cut me off…but probably because there’s a cop ahead and they want to prevent me from speeding and getting a ticket. Absurd and insane…yes…but is it as absurd and insane as uselessly fuming or engaging in road rage? 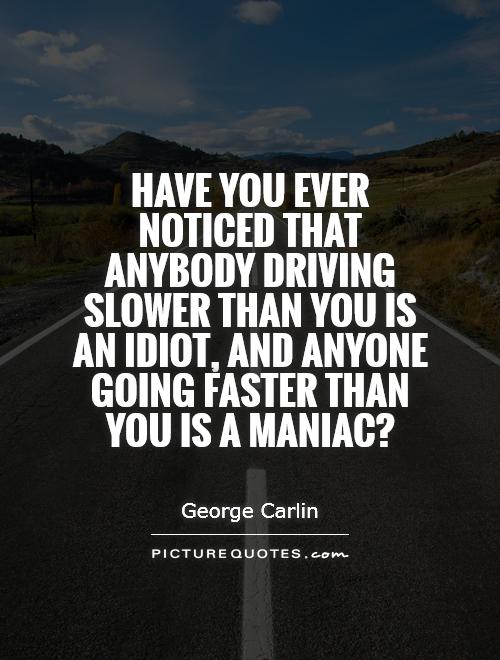 95% of problems are self-created. And 95% of people blame the world for their mistakes and issues. I’ve noticed this especially with restaurant employees…some of them, when criticized, immediately look for something else to lay the blame on: it’s the customer’s fault for being so needy, the chef’s fault for cooking so slow, the owner’s fault for not paying me more, the manager’s fault for not teaching me well enough.
ANYTHING but themselves. In the short term they want to get off the hook, but they end up stagnating and not improving in the long term.
*
There’s a certainty I daily repeat to myself which nothing can alter: I will support myself through writing books. This conviction burns inside of me. Each rejection I receive pushes me higher and the longer I churn in this void of day jobs and midnight scribbling sharpens the axe of my prose and whittles aways the superfluous.

I feel intense gratitude that my family and close friends don’t openly root for my literary success. They’re intelligent and aware enough to understand it’s a lonely battle that must be fought without a cheerleading squad. But my pronoia knows, deep down, that they’re looking forward to my publication…cause as the Philosopher Wiz Khalifa once said, “You know if I ball then we all gonna stunt.” 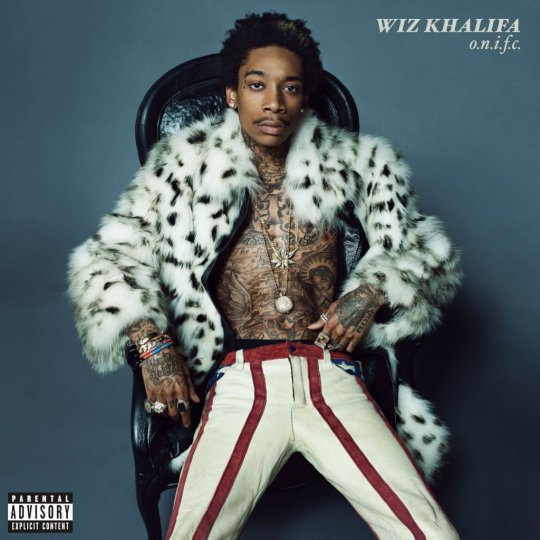 Each morning, according to my Pronoia, when I finally fall into a fitful sleep, the lords of the literary world meet in a video chat:

“Is…is J.W. Kash ready yet?”
“No, not yet. Tomorrow we must send him 12 rejections from online journals, one saying he should his prose is pathetic and that he should give up, and later that night he will have an employee insult him and walk out, then he will shovel vomit out a sink.”
“Don’t you think that’s a little too harsh? Shouldn’t we give him one more acceptance…to reignite his belief in himself?”
“Too harsh? Belief in himself? Have you read his stupid, selfish blog? The poor boy thinks he has something to say! That he can write! Oh no, we must crush this little belief. He has many more obstacles to face, many more.”
“How many more?”
“Thousands. Years of them. Everything in his life will fall apart, his close ones will start questioning his life choices and showing disdainful concern, he will be consumed by regret…then, only then, will we let him build it all back.”
“Yes sir. Years it is.
“Years (demonic chuckling) YEARS! YEARS!”

Then I wake up from a nightmare in a daze of exhausted doubt. And with 26 buck-naked jumping jacks and a trick of the mind turn it all into grist for the mill.