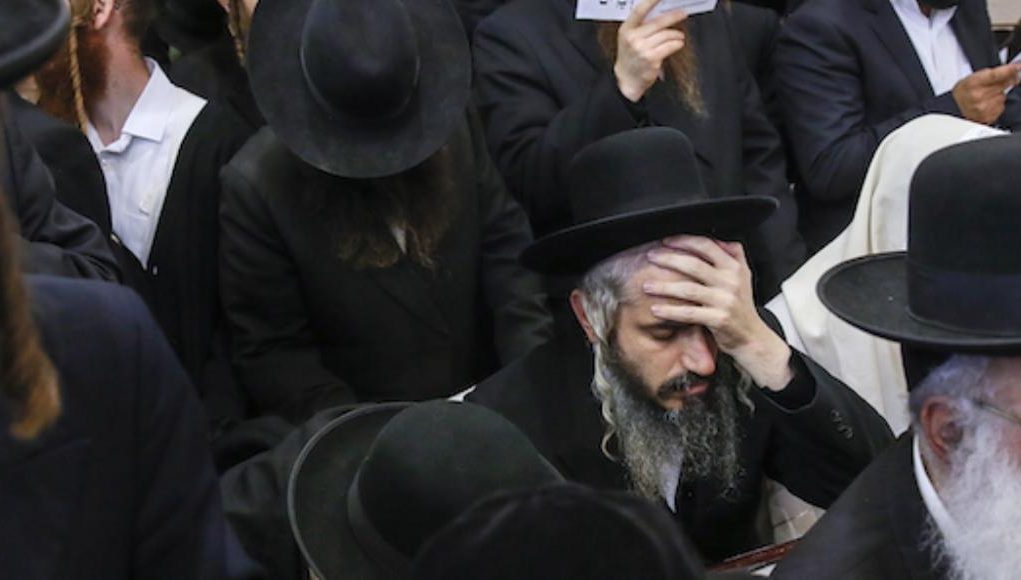 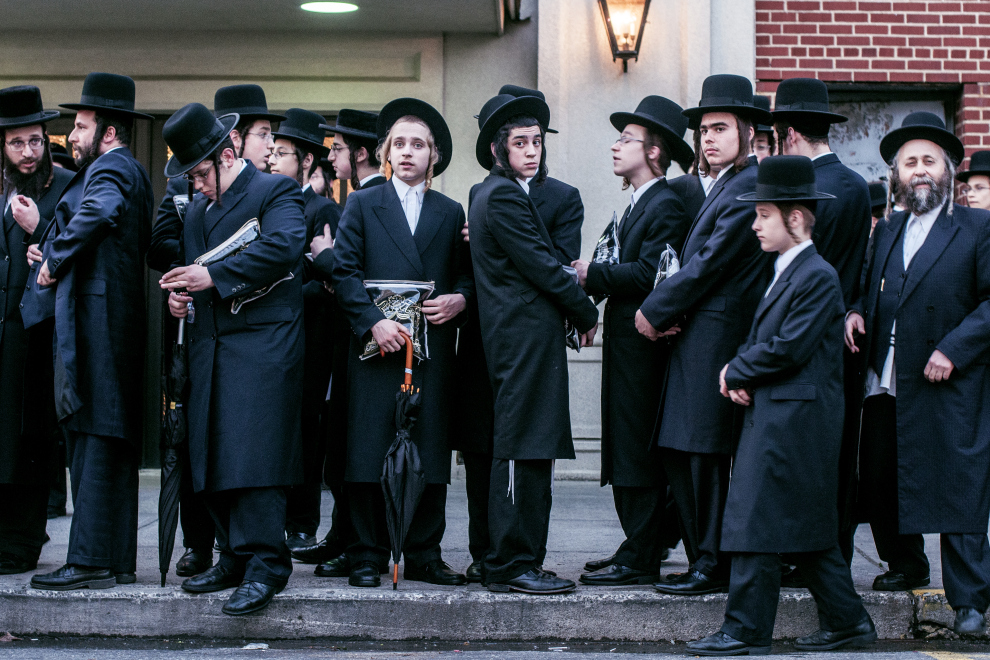 For a year I lived in Do-or-die Bed-stuy, Brooklyn on the border of the largest Hasidic Jewish community outside of Israel. There are between 90,000-100,000 Hasidic Jews in North America and 25% of them live in Brooklyn. Of these Brosidic Jews (Brooklyn Hasidic), 90% of them would blush, whisper yiddish curses, and turn away when I’d sprint shirtless through their tightly-knit, amply-covered communities. And 95% of the chaste women would shriek, clutch their wigs, and huddle on the opposite side of the sidewalk when Hank would strut and swagger past their cloistered, crowded homes.

During this time I worked as bartender for a place called Wray’s in the hood (outbreaks of violence were frequent…WHY YOU LOOKIN AT MY GIRL?!) and as a busboy for a restaurant called The Runner. On my walk home from both of these places I’d pass right through the center of the Hasidic community. One time I stopped to buy a loaf of wheat bread for my daily pbj and didn’t have enough money. WHAT TO DO? The Hasid cashier said it was fine and let me go. So much for the stereotype of Jewish stinginess…then again…I’ve had numerous people tell me that I look Jewish (my nose is slightly big and my red hair becomes a curly afro). Whatever the motivation, I still left the kosher grocery store with a warm feeling in my heart. And I returned the next day to pay back the difference.

A week after this friendly exchange I was walking home late on a Saturday night when I was accosted by a Hasidic Jew. He was very short, on the cusp of midget, wore spectacles, and had a long, gray beard.

“Please, please help me!” he yelled.
“I…I’m just walking home. I’m tired. Leave me alone.”
“You’re not Jewish, are you?”
“No, I’m not.”
“Yes! Please! Five minutes of your time. Please.” I thought of the Hasid generosity from the week before. I believe that acts of kindness ricochet in life..so you know what? Fuck it. I’ll help this devoutly Jewish man.

He led me into a building, into an elevator, and we traveled up to the place where I might be murdered. He didn’t tell me why he needed my help. He was emotional and kept talking incoherently (my fatigue and apprehension might have been blurring his words), “We’re here visiting…at a friend’s place…can’t do this…”

We entered his apartment. The place was freezing. Three children squealed and scattered into dark corners. The hairs on the back of my neck stood at attention. I was ready to defend myself against an ambush.

“Follow me,” the man said. He led me into a bedroom which was connected to a kitchen. A butt naked woman was passed out on the bed (just kidding). I saw a women timidly poke her head around a corner. The man opened a closet and pointed at a button. “Please. Turn it off.” I looked at the switch. It was for the air-conditioning. I pressed the button. “Thank you! Thank you!” I learned later that it was The Sabbath and that Hasidic Jews are not allowed “to do work” during The Sabbath (which includes using electricity). The man offered me cookies before I left. “No thank you.” In my mind I though they might be poisoned. Nonetheless, I was tempted. I like cookies.

I’ve always been interested in Jewish culture. My high school was 1/3 jewish and growing up I attended many Bar/Bat mitzvahs. I’ve dated a couple of Jewish girls. So…to temporarily quench my curiosity concerning the Jewish culture, here are the haphazardly-picked fruits of my research-labor on the this extreme sect of Judaism: 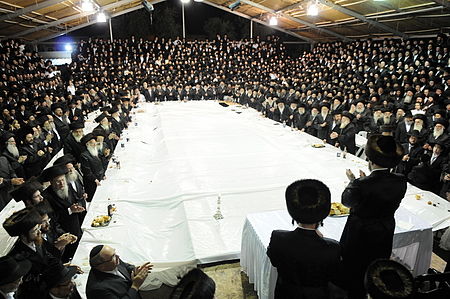 Hasidic Judaism was started 250 years ago by Baal Shem Tov:

True dat Baal…true dat. Everybody around me stuntin.

Boys and girls are segregated at an early age and never participate in activities where the sexes are mixed. Dating and falling in love are as foreign to them as it is common to our wider culture. A mate is arranged through the aid of family, friends, and members of the community who act as a shadchan, or a marriage broker. Before the arranged marriage, the prospective pair engage in “sit ins” where they talk to one another for a couple of hours. Then they get married and spend the rest of their lives…

For boys, learning the Torah is the main the objective. They often spend 10-14 hours a day praying.

They average 8 people per family. They are strong proponents of birth control and planned parenthood.

They live each day according to the 613 commandments. 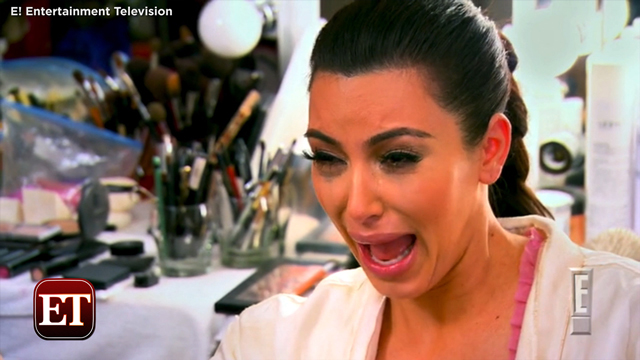 Modesty is very important. “What secures us and others.”

So what about the women wearing wigs? All Hasidic women must cover their hair…even at home, in case of an unexpected male visitor…hair is the crowning glory of a woman…hair is sensual…she wants to keep her hair for her husband.

So what about the men and those funny, curly sideburns? Those are called payots: 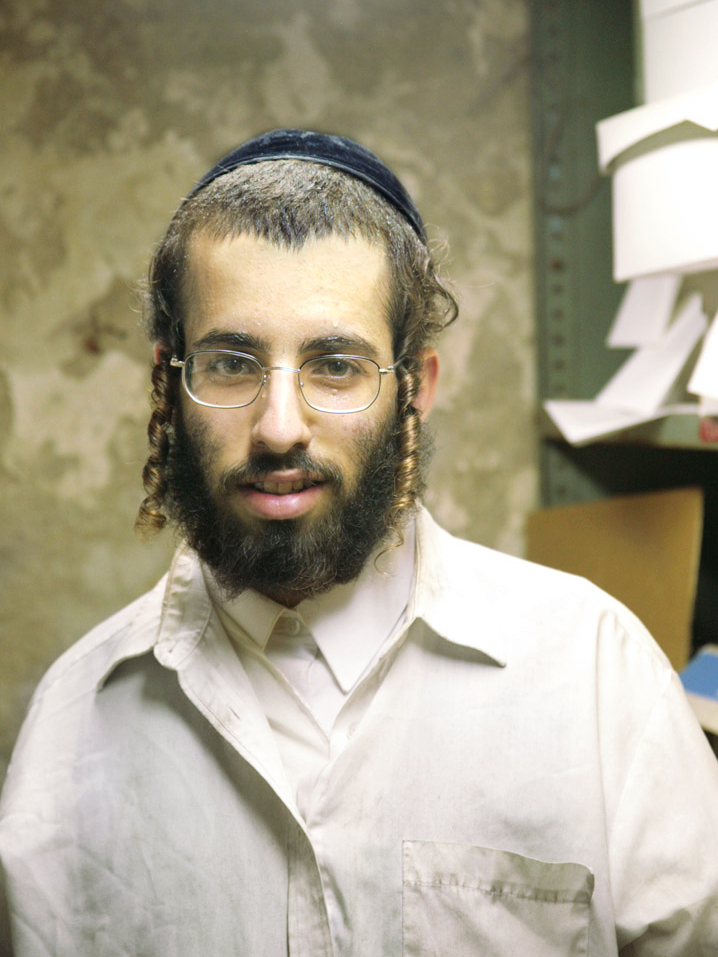 They exist because the Torah says, “You shall not round off the pe’at of your head.” (Leviticus 19:27)

What about the funny hats? 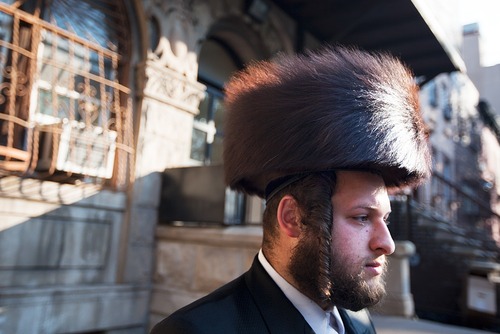 Covering your head is honoring god.

Marriage is about eternity.

“We don’t marry the one we love. But we love the one we marry.” Those two sentences, I think, encompass why some people can become so extremely religious.

During the reception the men and women are segregated. 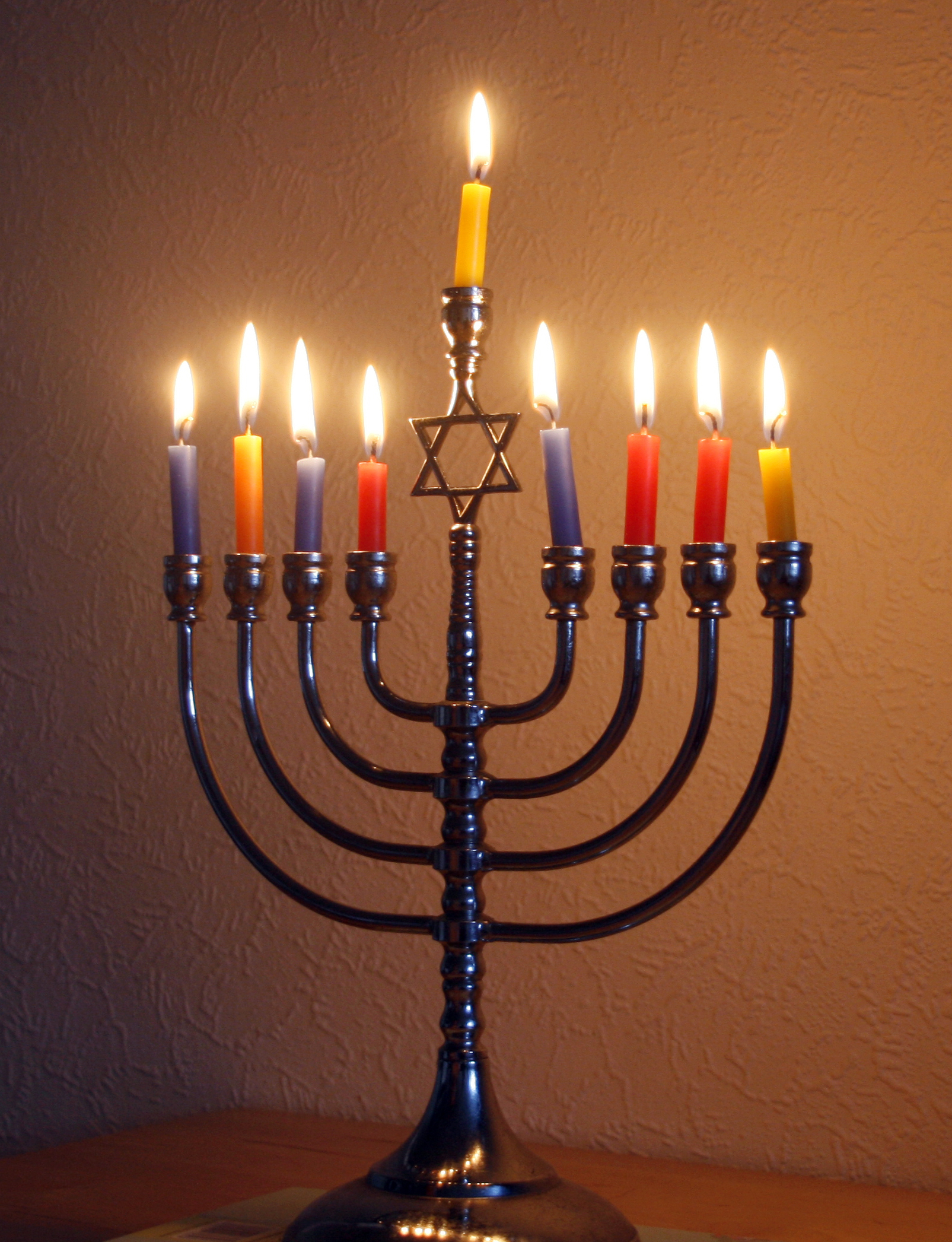 Hanukkah is celebrated because of an ancient, Jewish victory over the Greeks, when the Greeks wanted the Jews to assimilate. Meanwhile, us Christians celebrate a fat man squeezing his way down a chimney in the middle of the night to eat cookies.

The most fundamental theme underlying all Hasidic theory is the immanence of God in the universe.

Hasidic masters exhorted their followers to negate themselves. They want to create a seamless bridge between physicality and spirituality, body and soul, earth and heaven.

A feature common to all Hasidic sects is the view that secular education is a threat to their traditional values.

In Hasidic Jewish schools words are blacked out in textbooks such as dinosaur, universe, and gymnasium…why? Those words would bring up subjects they don’t want to talk about it.

I watched an interview of a man who left his Hasidic community. He said the thing he missed most was a sense of belonging. “Who’s gonna look after me if I’m in danger? No one.” When you’re in the the Hasidic community people are looking after you, caring for you.

In another interview of a couple of people who left the Hasidic community, the question was raised: How do they keep you in? “Well, they say things like, ‘The Gentiles will kill you.” But believe it or not, they don’t usually say it’s forbidden to leave. It’s more that they stress: why would you even want that? The lesson of the Holocaust: stay as insulated and isolated as possible.

But wait…why is the word gymnasium blacked out of textbooks? Because gymnasium means exercise…exercise means body (the rude and callous flesh)…and exercise means secular, western culture.

So if you practice Hasidic Judaism…you’re frowned upon if you run?

To each his own…but not for me. 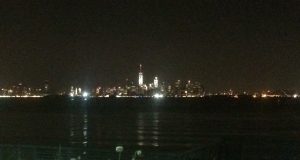 A One Night Stand I Don’t Understand

admin123 - August 17, 2016
0
This story is extremely embarrassing and compromises my masculinity, but one must take no self-conscious prisoners in the glorious and noble pursuit of truth. It...