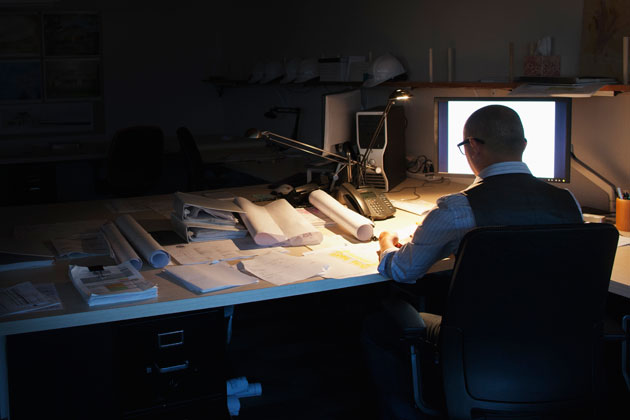 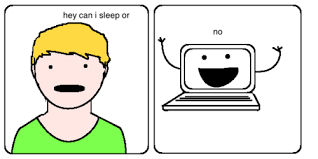 According to WebMD: “Not sleeping enough and not sleeping well is not OK.”

Around 1/3 of Americans have symptoms of insomnia.

The scientifically documented record for the longest period a human has intentionally gone without sleep not using stimulants of any kind was Randy Gardner, a high school student, who in 1964 stayed awake for 264.4 hours (11 days 24 minutes). He held a press conference on the last day of his record and seemed fine. No long term psychological or physical effects have been observed.

Records for voluntary sleep deprivation are no longer kept by Guinness World Records for fear of the associated health risks.

David Blaine told the public in 2008 that he was going to attempt to break the sleep-deprivation world record, but he never did.

In a subset of cases sleep deprivation can, paradoxically, lead to increased energy and alertness and enhanced mood; it has even been used as a treatment for depression.

Tony Wright, author and consciousness researcher, claimed the world sleep deprivation record in May 2007 with 266 continuous hours of sleeplessness…he used video recording. Interesting enough, he said his intention was to promote his radical theories of human neurological degeneration that were proposed in his self-published book, Left In The Dark. Taylor cites Wright’s theory that sleep deprivation decreases the dominance of the left brain and allows more right brain creativity. This is in line with other researchers who have found that sleep deprivation produces hallucinations and states of altered consciousness.

In the 1980s, a University of Chicago researcher named Allan Rechtschaffen conducted a series of sleep-deprivation experiments on rats. After 32 days of total sleep deprivation, all the rats were dead.

One study found that reduced sleep time is a greater mortality risk than smoking, high blood pressure, and heart disease. Sleep disturbance is also one of the leading predictors of institutionalization in the elderly, and severe insomnia triples the mortality risk in elderly men.

Some Pros:
-you get the job done
-sleep tastes more delicious
-you become delirious and feel waves of intense euphoria and silly things seem very, very funny
-you don’t labor in restaurants for the rest of your life
-sunrises look beautiful
-you create art

Conclusion:
All nighters aren’t that bad