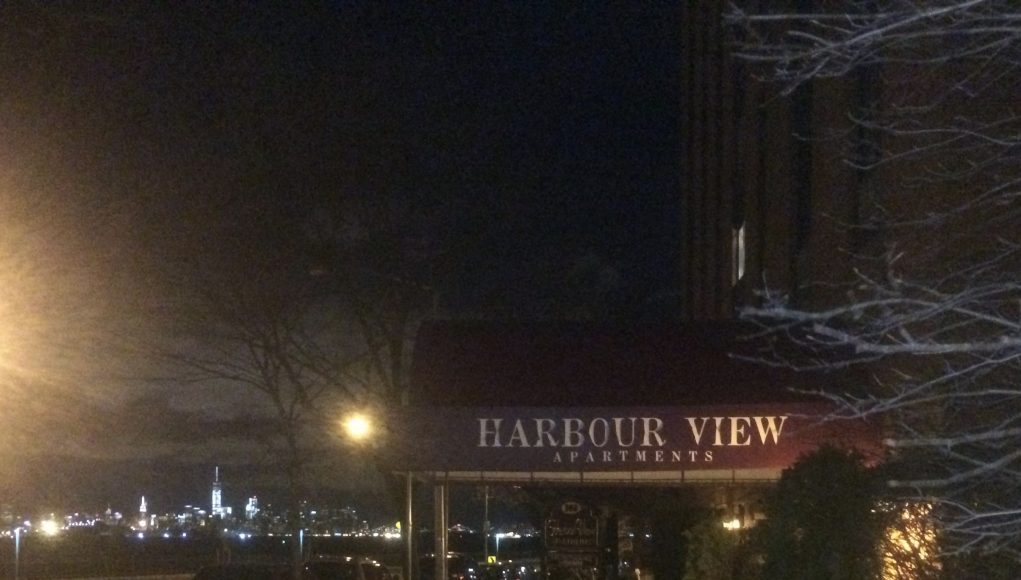 I’ve thought about writing this poem for months.

I don’t know why. It’s only a split second

When I’m on my bed

With the window open

She passes me her cigarette

And as I take it

Face in the shadows, a slight frown

Her mouth open a little

She’s a bartender near where I work

But she also lives on the island

By a schizophrenic mother

On the island, she left home at 16

Her younger brother only dates MILFs

She enjoys her job

She has raw intelligence and reads long books

We had some adventures together

But in this moment I know it is

The end and I think she does too

And I think I’m still paying

But after this moment I look out the window

And I hear the shower turn on and 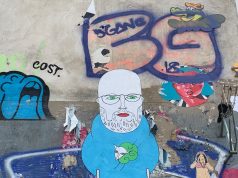 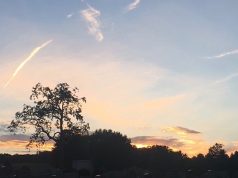 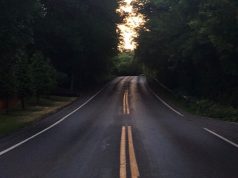 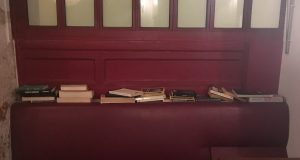 admin123 - July 3, 2018
0
He is sitting outside of A crowded Parisian café Writing in a notebook With a cup of expresso Smoking a cigarette Disheveled red hair Rough beard Furrowed brow Lost in creation...   For a...