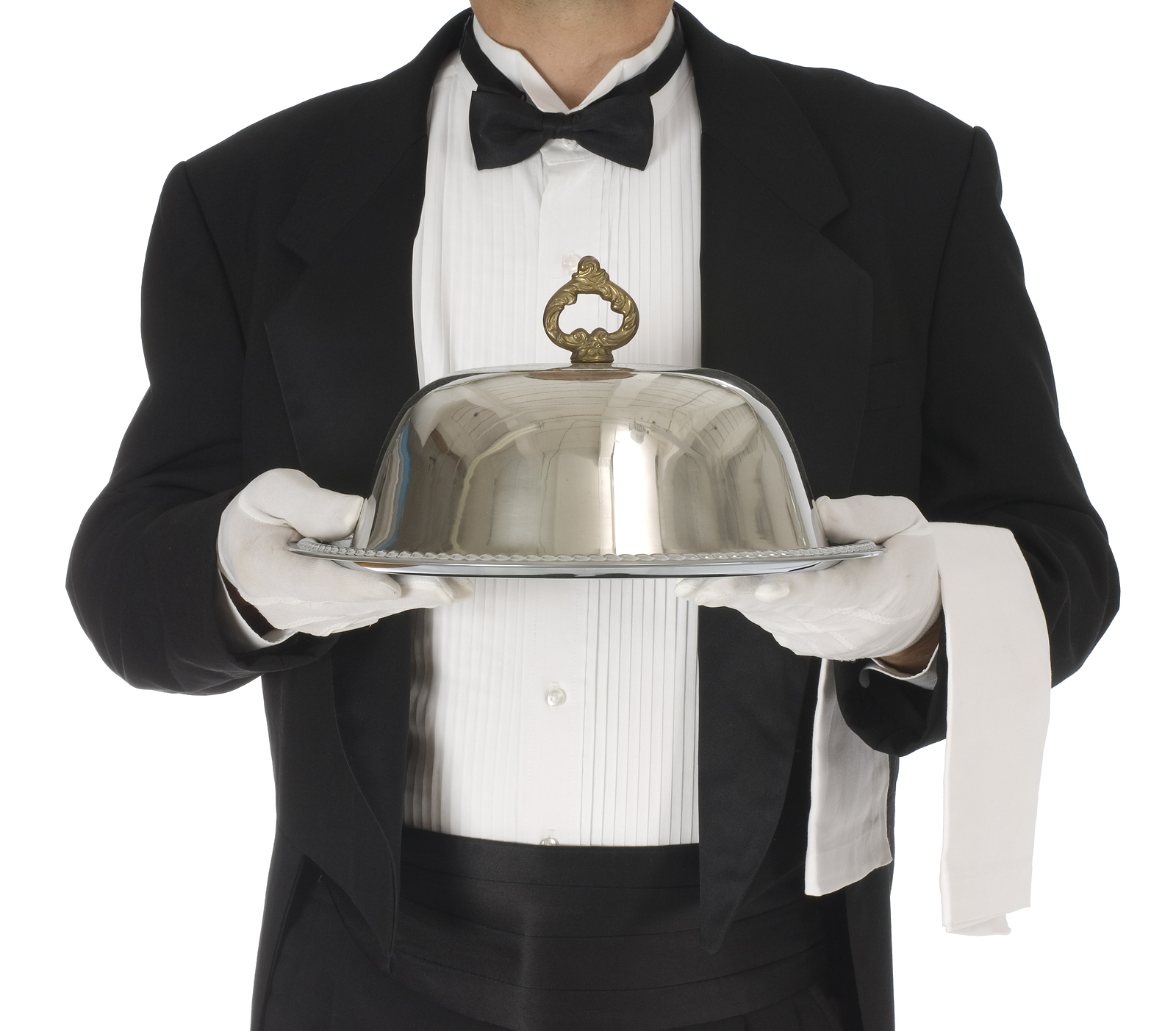 An estimated 6.4 million children between the ages of 4 and 17
are currently diagnosed with ADHD. It is the most commonly studied and diagnosed mental disorder in children and adolescents.
As I type this, I can feel my concentration slipping. Noises have become intriguing, I feel a desire to look at my phone, and every time somebody walks by me in the library, I turn around seeing if it’s someone I know…and whether or not they know I have a debilitating, mental disorder. My private butler, Adam Raul, is on a particularly long bathroom break and my mind is started to fidget back into its natural, agitated state. My ADD is clawing its way out of the focus which Adam has been helping me with for the past 10 hours.
ADD is not all that its cranked up to be. I was diagnosed with it at the age of six, by a concerned yet suspiciously easy-going doctor. Yes, I was just like any other wild, unruly, energetic boy, perhaps a bit more so, but my parents wanted to do something to help me out rather than see me suffer, do poorly in school, and cry. So, they hired Adam Raul, a drifter in a third world country without any wealth or prospects, to follow me around all day and help me stay on track.
Sure, I’m lucky that my family cared enough about my life, gave me enough attention (perhaps mis-guided and a bit too much), and had enough money to hire a private butler, but at what cost to my own autonomy? Let me put this in context for you. You know when you’re in the library and there’s one really, really loud girl talking on her phone? You know who I’m talking about. How? You’ve either ignored her, told her talk more quietly, or moved away. Well, for me, I can’t stop listening to her. A part of me LIKES listening to her. I’ve been told I have this disease since I was six years old and I HAVE to listen to her. And for someone with ADHD, that is what everyone in the room is like because distractions are enticing, concentrating is hard, somebody like Adam can really help if he cups his hands over your ears, and the mind, based on environmental constraints, will travel the path of least resistance.

When you have ADD, it’s not just schoolwork you can’t focus on. You can’t focus on anything. Recently I tried watching a Alejandro G. Iranittu film, either Birdman or The Reverant, I can’t remember, and out of nowhere one of the main characters started flying. Halfway through I couldn’t concentrate. In my mind I thought, “This movie is stupid, it doesn’t make any sense, but some many critics really liked it, it won so many academy awards, it must make sense. What’s going on? I CAN’T CONCENTRATE!”  At the time, Adam was in the kitchen stuffing his face with berries and cumquats like a rabid bear. When he came back in he reassured me that it was just Hollywood bullshit, that people are bored, and that art likes to show off with surreal moments to mask writing incompetence.” Phew.

What almost everyone doesn’t understand when they ask if they could borrow Adam for a couple of hours is that I need him to focus how you would normally. By “focus “normally” I mean, “perform equal or better than my peers in narrow academic settings.” When a typical person has Adam by their side they feel like they can solve the world’s problems because of his persistent encouragement. Adam Raul is an excellent cheerleader and a faithful sidekick. You can finish an entire project with him helping you in one night. You can cram for an entire test with his steady pats on the back. Adam Raul tells me I’m a superhero. You may borrow Adam and ask, “Is this how you feel all the time? Like you can do anything? Like you’re a superhero?” And, unfortunately, my answer is no. Adam has been calling me a superhero for years and I don’t care as much about his compliments, I’m used to it. I’ll never feel like a limitless mastermind because I was told I was a limitless mastermind at six years old when I could barely tie my shoes. When Adam is by my side, I feel like a normal human being. What a “normal human being” is and what I actually feel on the inside, nobody will ever know.
My brain works in two modes: when Adam is around and when he’s not. When Adam is leaning over my shoulder, I’m attentive, motivated, and energetic. When Adam is not around, I can barely get up the energy to clean my room or send an email. You ever feel like that? Sluggish, unmotivated, and incoherent? I bet you have, BUT NOT AS MUCH AS ME.
And it’s frustrating. I’m frustrated with my lack of drive, or at least my drive compared to more driven people. I’m frustrated that this is how my brain operates when Adam is not guiding me or herding me along. Scattered, spastic, and very, very unorganized. There’s nothing desirable about not being able to finish a sentence without the support of Adam being there. Actually, take that back, the pity and caring attention I have received in the past when I can’t finish a sentence feels pretty good. That’s at least better than complete neglect or being insulted when I can’t perform.
The worst thing you can say to someone with a private butler named Adam Raul is, “I think I should have a private butler named Adam Raul.” Having ADD isn’t a free pass to hire a private butler. You need a diagnosis, early family concern, a kidnapper, and money for that.
When the late night assignments and cramming for tests are over, and we’re all out in the real world, I’m still going to have Adam Raul by my side. Yes, a 2012 study in Germany found that, “Although ADHD causes impairment, particularly in modern society, many people diagnosed with ADHD have a good attention span for tasks they find interesting.” But the problem is that I don’t find everything in my life interesting. Doing the dishes and doing my laundry aren’t interesting tasks, so I have difficultly concentrating.
So you tell me you’re jealous that I have a 24/7 private butler? Don’t be. I’m jealous that you can drink a cup of coffee without a man shaking your shoulder and sobbing, “Please, I’m not actually a drifter! Let me go home to my family. This life is torture!” I’m jealous that the success of your day (whatever the hell that is) doesn’t depend on whether or not you have a cheerleader around. The idea of waking up and performing a full day without Adam by my side is foreign and fills me with terror.
Again, I repeat, in case you forgot, my brain works in two modes, and I don’t know which one is the right one. I don’t know which mode is the one that god or Kanye wants me to operate in. So before you say you want a private butler named Adam Raul, ask yourself if you need and want to operate in two modes. Ask yourself if you want to rely on another person to make your life work. If I had a choice, I would choose coffee like the rest of the world. But I’m not like the rest of world, remember? I’m sick and special.