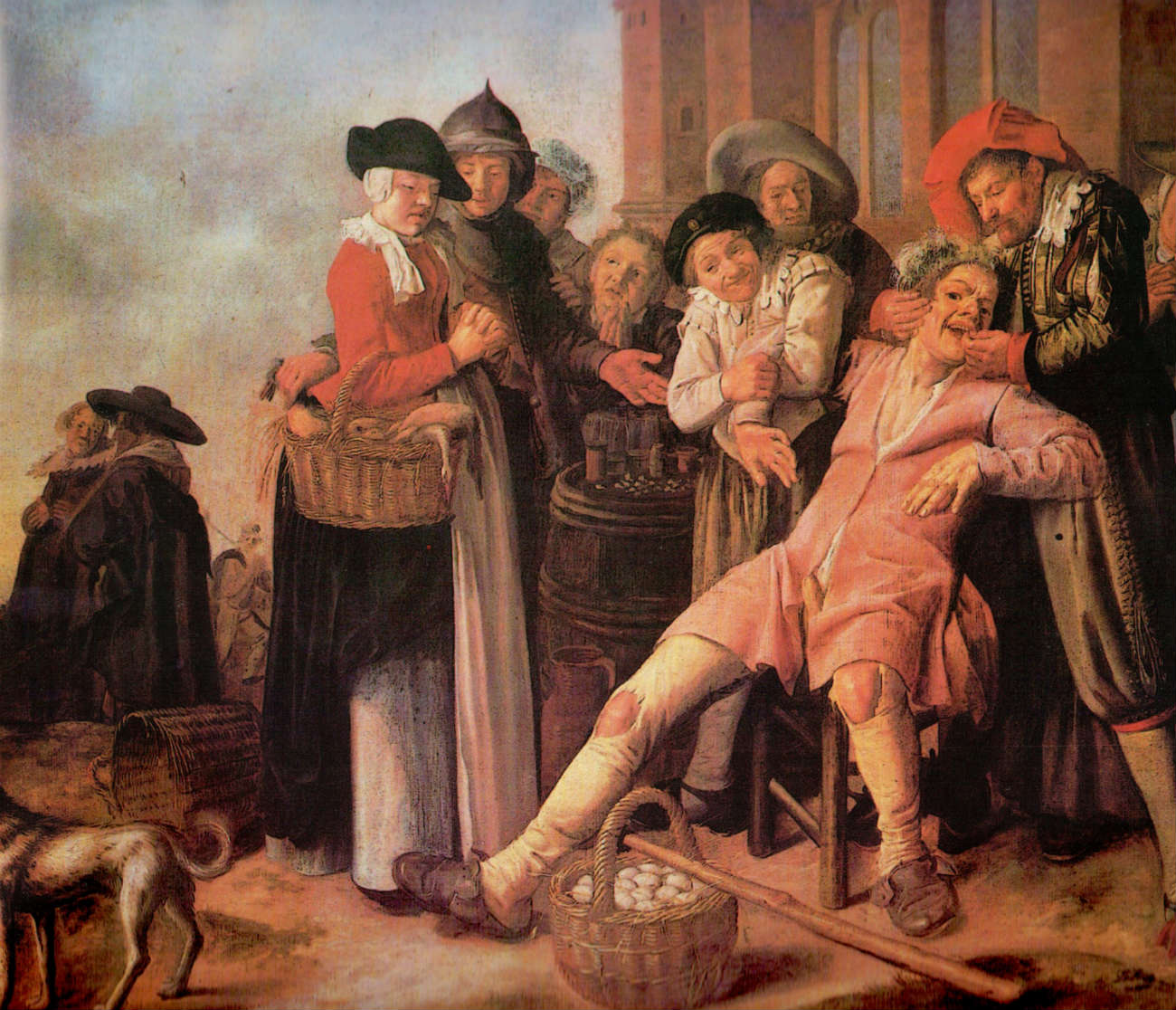 If I lived a hundred years ago, without all of the benefits I’ve received from technology and modern medicine, I’d be an ugly-ass man.

Growing up, I had an overbite and my two, front teeth pointed in towards one another…sort of like a bunny rabbit. 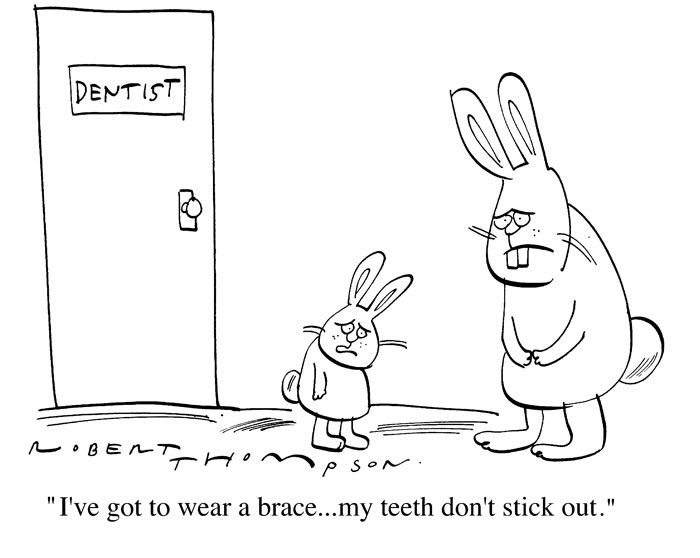 I wore braces for a couple of years. When and where did this technology begin?

Some ancient Egyptian mummies were found with crude metal bands around their teeth: 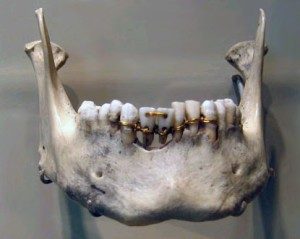 Looks like humans have been going to great lengths to satisfy their vanities for thousands of years.

The Greek and the Roman thinkers wrote about tooth irregularities (Hippocrates) and altering tooth position by regularly pushing them with your fingers (Celsus). This latter technique still exists today in the hood. Instead of going to the orthodontist they go to the “or-just-push-it.”

The father of dentistry, Pierre Fauchard, in 1728 invented a device called the bandeau. 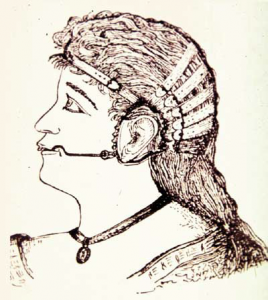 Some braces contain nickel titanium…which was developed by NASA.

-8 million people are wearing braces right now.
-75% are under 18.
-100% have to lie to their orthodontist about their salt water taffy consumption

25% of people who wear braces have to wear them again because they didn’t use their retainer. 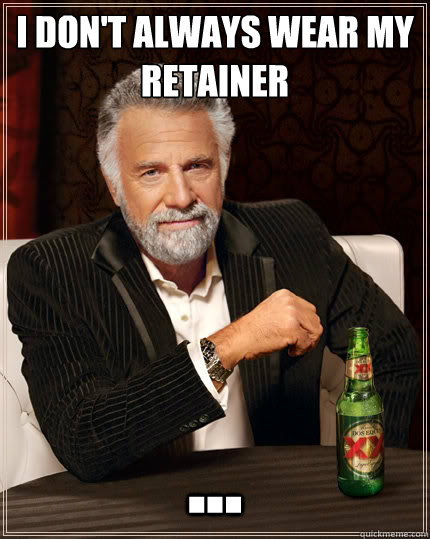 Wearing braces in American culture has a nerdy, ugly stereotype…as captured by this 6 second vine:

But in the last decade wearing braces has become a fashion trend in China and Thailand. 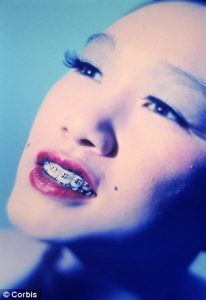 100% of orthodontists are dentists.

About 6% of dentists are orthodontists.

About 99% of dentists continually refer to themselves as doctors despite everyone else saying, “You mean, you’re a dentist?”

(Note: my grandfather is a dentist. We haven’t talked in years. He lives in Arizona and he likes to gamble and golf. I remember his two favorite quotes:

Don’t laugh when you win, don’t cry when you lose.

I’ve tended not to analyze our relationship. And I tend to laugh when I lose and cry when I win.)

My sister (who’s a real doctor) got her braces off on the morning of 9/11. When she returned to school that day, nobody knew.