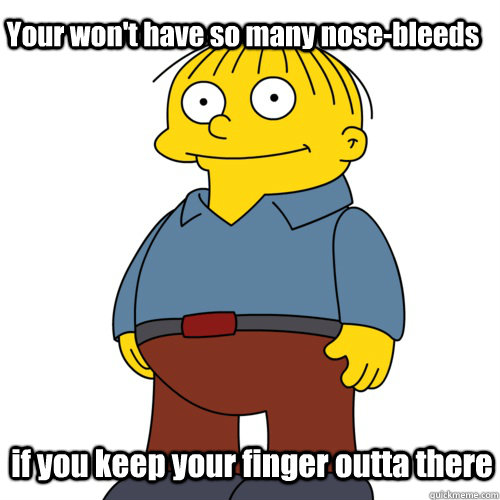 For the last decade of my life I’ve averaged a nosebleed once a week. Sometimes I’ll go a month without having one, other times I’ll have them everyday for 1-2 weeks. 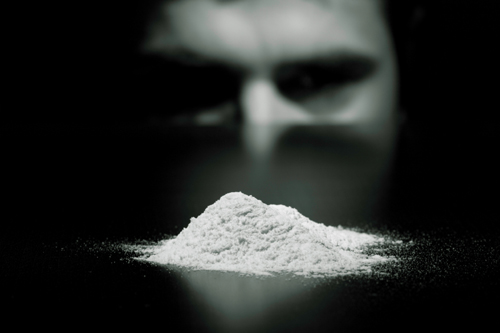 No, I don’t abuse cocaine. Although the last time I sniffed nose candy I remember the morning after…I was on a bike ride and I had one of worst bloody noses of my life. I had to pull over and lean over a creek. I bled steadily for 37 minutes. No more cocaine for J.W. Kash.

Here are some stats:

40% of people never experience a nosebleed during their life. The majority of nosebleeds occur for people ages 0-10 and 50-80.

90% of nosebleeds are anterior (front part) of the nose.

10% of nose bleeds are serious.

The three, major causes are a cold, dry climate (my alma mater was located 20 mins. from Canada…my nosebleed glory days), trauma (I bump into doors and hit my nose a lot), and irritation (I aggressively pick my nose when nobody’s looking). 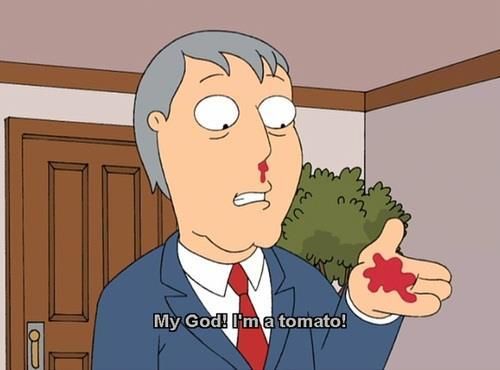 1) Stay calm (and bleed on)
2) Sit up straight
3) Lean your head forward. Tilting your head back will only cause you to swallow blood
4) Pinch your nostrils together with your index finger and thumb for 10 minutes. Have someone time you to make sure you do not release your nostrils earlier.
5) Spit out any blood in your mouth. Swallowing may cause you to vomit. (But it…tastes…so…good.) 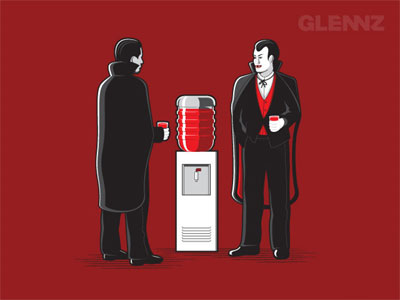 In high school I dated a girl who was scared of blood. During the second date she revealed that in the past she had passed out unconscious upon seeing blood and that she couldn’t handle the sight of it. After the third date we were in my bedroom making out. I felt a nosebleed coming. Oh no. (For those 40% of you who have never experienced this, it’s like a slug is sliding down the back of the bridge of your nose). I start sniffing and leaning my head back.
“J.W., are you alright?”
“Yes. I’m fine. Allergies.” Luckily, it was a mild nosebleed and I was able to prevent a heavy flow through sniffles. But when I looked at my girlfriend I saw little smears of blood on her cheeks and neck. I started kissing the smears and attempting to subtly lick them off. My girlfriend thought I was being tender. I was merely preventing a catastrophe. 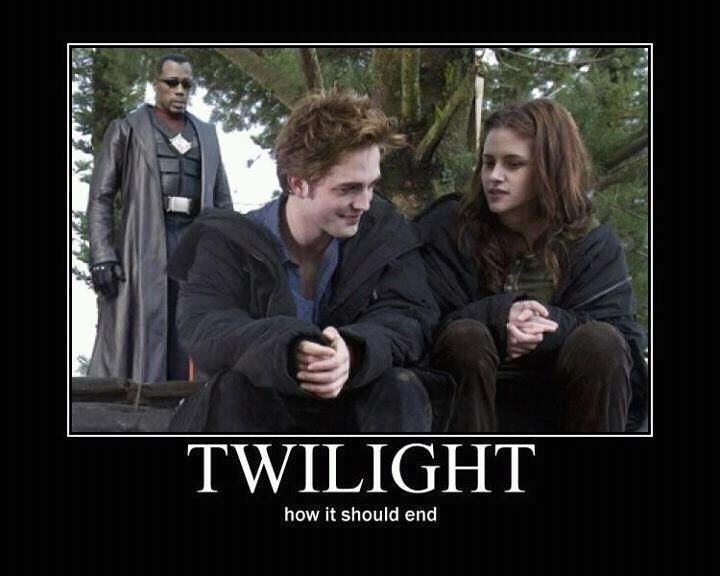 -Try to prevent any irritation of the nose, especially sneezing or nose blowing, for 24 hours (I often forget this…hence them occurring repeatedly for 1-2 weeks).
-Ice packs on the bridge of your nose constrict your blood vessels, limits flow.

My favorite nose bleed experience occurred during a one-night stand in college. The girl and I were having rough sex and our heads knocked into each other. My nose started bleeding. I ignored it. Soon, there was blood dripping on her tits and on her face. After a couple of minutes the gore became too much. I was fornicating with a crime scene. It was me who ended up pausing mid-coitus and saying, “I’m…I’m bleeding all over you.”
“Don’t worry. I wanna become a doctor. Blood doesn’t bother me.” The romping continued.

(Thanks to fb, our knowledge concerning what happened to past acquaintances is readily available…now she’s a doctor).

In Japanese anime and manga having a sudden, violent nosebleed means that the bleeding person is sexually aroused. What?

But they aren’t the only ones with this naughty notion…in the oral history of the Native American Sioux tribe there are references to women who experience nosebleeds as a result of a lover’s playing of music…implying sexual arousal. 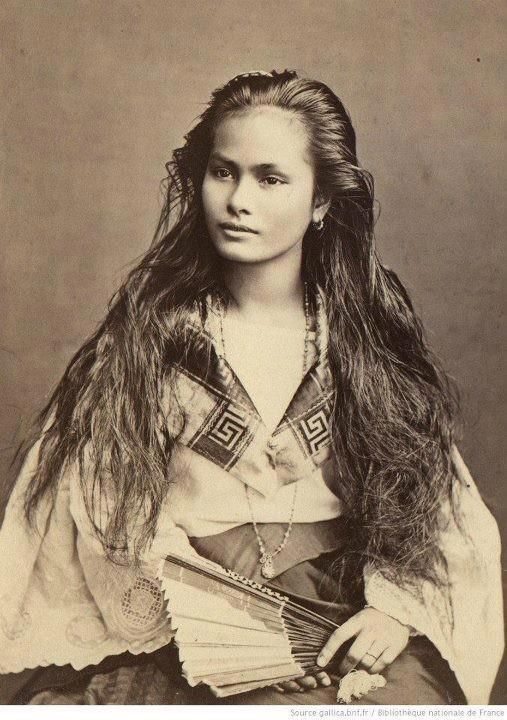 “Play me another song, Jack.”
“I’m gonna make your nose bleed on this one, baby.”

In the Finnish language, “begging for a nosebleed” is an abstract way to describe self-destructive behavior. An example being when you ignore safety procedures and deliberately aggravate a stronger party.

“Why is Jack wearing a gorilla suit and throwing water balloons at passing cars?”
“I’m not sure, but he’s begging for a nosebleed.”

In Filipino slang, to “have a nosebleed” is to have serious difficulty conversing in English with a fluent or native English speaker. It can also refer to anxiety brought on by a stressful event such as a job interview or an examination.

In the Dutch language  “pretending to have a nosebleed” is a phrase that means pretending not to know anything about something, when actually being involved in some way.

“Hey Mr. Dutch Settler! How was colonizing the Americas? Did you get along with the natives?”
“Natives? What natives? We…we just minded our own business…didn’t see any natives.”
“You’re pretending to have a nosebleed, aren’t you Mr. Dutch Settler…”

To conclude…why does my nose bleed so frequently? Is it because I’m always sexually aroused? Engaging in self-destructive behavior? Anxious for impending examinations? Feigning ignorance of my involvement in questionable situations? Violent nose picking?

My sister is an ER doctor and says the most likely cause is just the structure of my nose. The anterior of my nose likely has large, fragile, weak blood vessel(s). The prominent vessel on my septum is probably faulty. These deformities combined with a thin lining and a dry nose contributes to my bleeding susceptibility. My sister told me that surgery is an option: a doctor will treat my septum with silver nitrate or electric cautery to shrink the vessel and thicken up the nasal lining.

“Want me set up an appointment with an Otolaryngologist?”
“No thanks, hold off. I don’t mind it that much.”

Years have passed since this conversation…