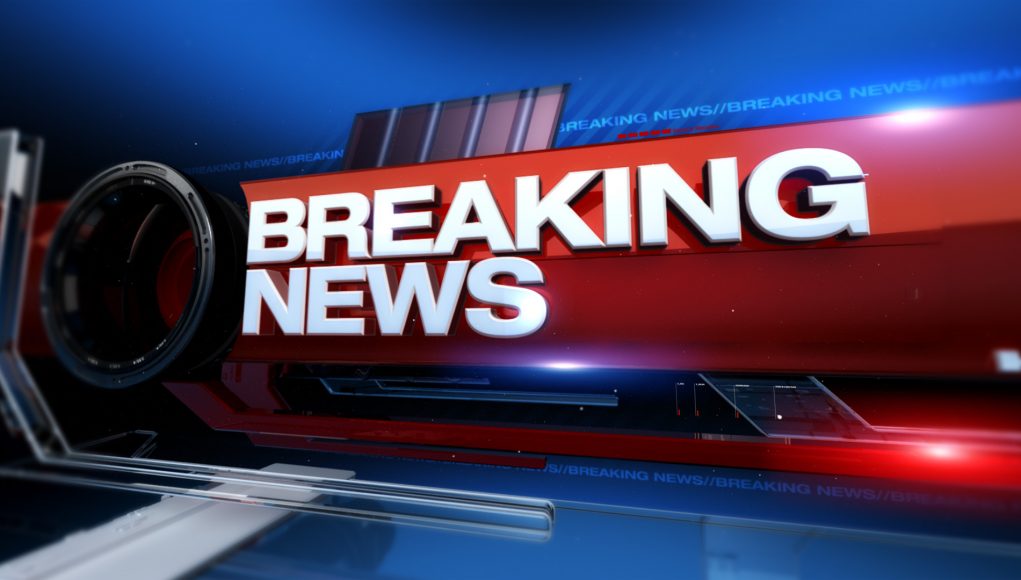 SHARE
Facebook
Twitter
New York, NY – Flabbergasted that it had never come up at any point in the five years of knowing each other Victoria Saya, 25, reported Wednesday that her close friend, Jack Kasnitch, has been going by a fake name this whole fucking time. “I remember thinking, wait a second, Jack’s real name is actually John? What the fuck?! That’s completely different. The two names only share one letter. What a lying sack of shit!” Saya was alerted to her friend’s deception while going through his wallet as a joke. Her discovery of his license, which revealed his true identity, sent her down a dizzying spiral of puzzling questions ranging from, “Why not just go by John? Are you telling me you’ve filled out thousands of documents ranging from applications to standardized tests with the name ‘John,’ when nobody even calls you that? Why didn’t your parents just name you Jack instead? It’s like I don’t even know you anymore.” John/Jack tried to explain that his parents had only named him John as a formality, but had planned to call him Jack for his entire life. Victoria couldn’t understand. “So wait, are you fucking telling me that almost every teacher and employer you’ve ever had has started calling you John, and that you’ve had to correct them each time? And that you don’t even respond or turn your head if someone says, ‘Hey John?'” “Yes.” “This doesn’t make any sense. What should I call you now?” “Jack.” “But that’s not what your birth certificate says! Why haven’t you changed it? I’m so confused. I don’t think we can be friends anymore. I don’t even know who you are.” 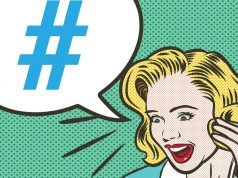 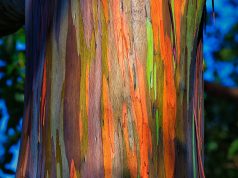 Breaking News: Existence of Rainbow Trees Blows Mind Of Man Who Believed His Capacity To Wonder Was Lost 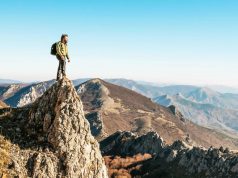 Leave a Reply to find this Cancel reply 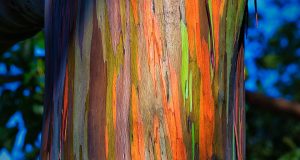